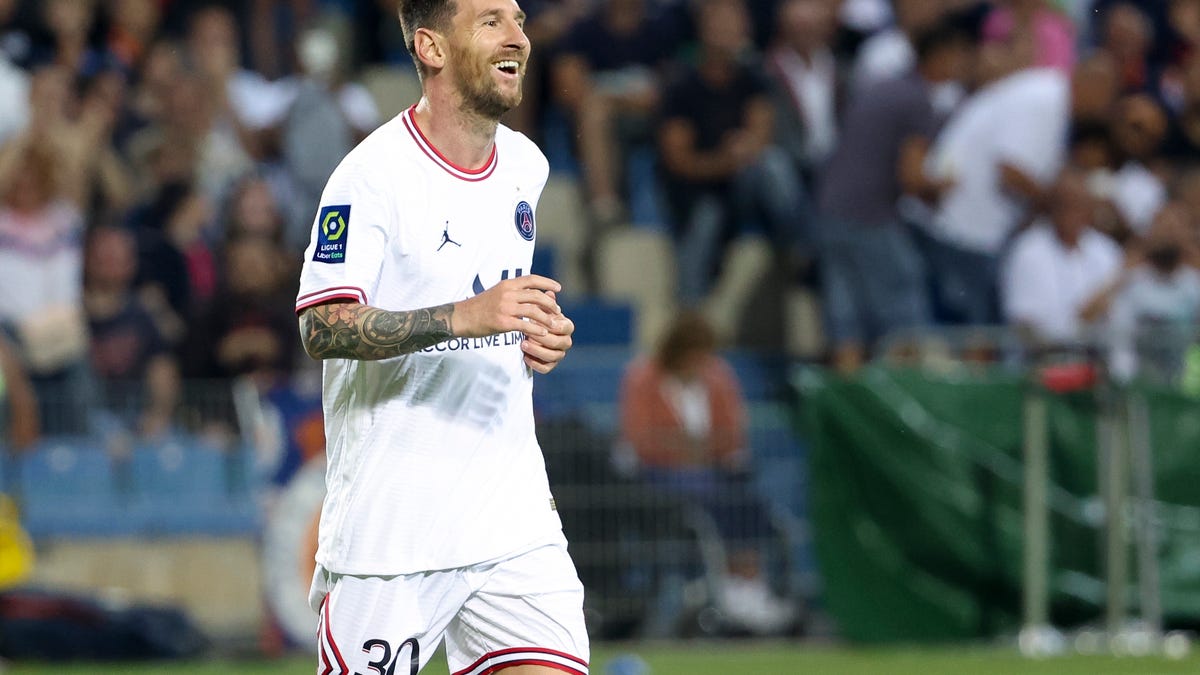 Lionel Messi rumored to be heading to MLS

Posted By: adminon: May 17, 2022In: SportsNo Comments
Print Email

For most of his career, it was impossible to picture Lionel Messi in any other jersey than the blue and maroon of Barcelona. Nine months into his stay with Paris Saint-Germain, transfer talk for one of the best to ever lace up a pair of boots is surfacing once more, with a report coming out on Tuesday that Messi will join MLS squad Inter Miami next summer.

The report cites that Messi’s move from France to America would include a 35 percent stake in the company, which was quickly shot down by ESPN soccer commentator Taylor Twellman. What the USMNTer turned broadcaster didn’t deny is there’s indeed momentum behind Messi joining the MLS in what would be the biggest league signing in 15 years.

MLS was still in its pre-teen years when David Beckham joined the Los Angeles Galaxy and the league wasn’t ready to handle his stardom. While some off-field reasons brought Posh Spice’s husband from Real Madrid to Hollywood, the interest in bringing one of the most popular athletes in the world to the upstart American pro soccer league didn’t manifest much long-term success.

Messi coming to MLS would be a second chance to put the league on display to the world. What other player, aside from Cristiano Ronaldo, would individually draw more eyes to casual fans? Part of the issue for the Beckham-era of the MLS was visibility. Americans could watch as his debut aired on national television. That charm only lasts for so long.

MLS had 13 teams upon Beckham’s arrival with a heavy Northeast concentration. It’ll have more than double the squads should the move happen on schedule, as the league’s 29th team, St. Louis City SC, starts play next year. The MLS is also now more spread through North America, obviously as adding 16 teams would do to any professional league.

The national showcase for the league of Messi would bring plenty of eyes to the product that with the digital awareness that MLS now has, would make repeating the Beckham flop nearly impossible. And with a World Cup that’ll mostly be hosted in the two countries…