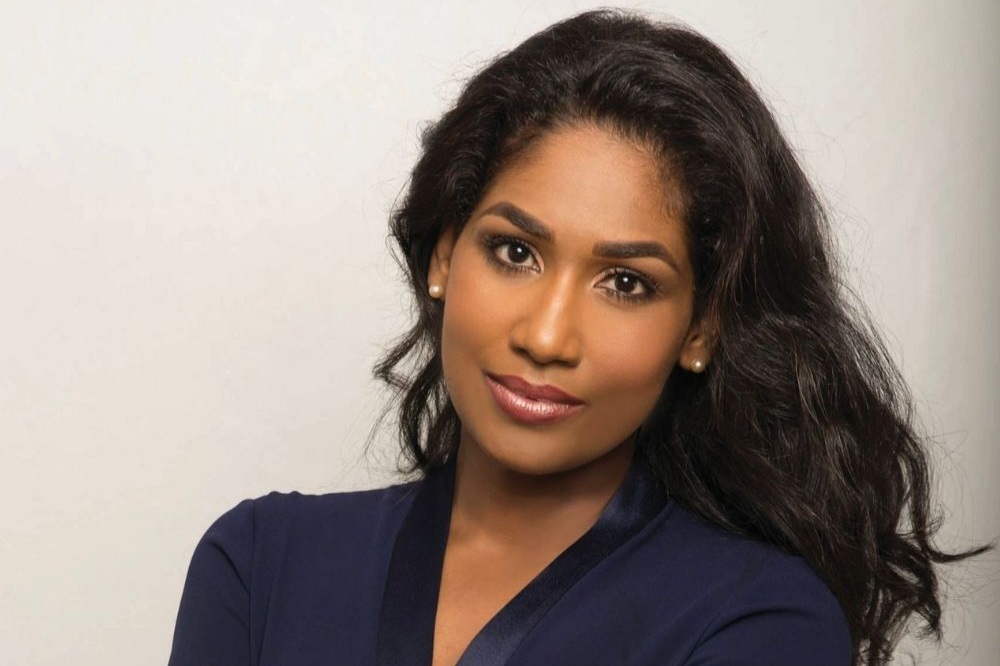 Lisa Hanna, Member of Parliament (MP) for St. Ann South Eastern announced that she will be leaving representational politics at the end of this current electoral term.

This announcement was made in a letter dated August 9, 2022, to Mark Golding, President of the People’s National Party (PNP). Having served as MP in the constituency for the last fifteen years, Hanna declared that the experience gathered throughout her political career has bolstered her character and has sharpened her fighting skills, which now prepares her for the next chapter of life’s journey.

“It has not always been easy; the political baptisms of fire were often unrelenting and excruciating. I have many times stood alone on principle, which was perceived as unreasonable and misunderstood,” a section of Hanna’s letter said.

MP Hanna indicated that given the ample notice of her intentions to discontinue as the Party’s candidate in the next general election, she trusts that constituency delegates will select a suitable candidate for the job.

In a video shared on her Twitter page, the former Miss World 1993 discussed why she got involved in politics. One of her reason for this she says is that it was a natural calling, as she knew that she wanted to give back.

Politics to some may seem like a daunting career choice, but its an experience that I’ve always found enriching.

I recently did an interview series tackling a few frequently asked questions, here’s a clip on “why I got involved in politics ?” pic.twitter.com/u5xDDuddyP

Lisa Hanna is one of the youngest women to be elected to the Jamaican Parliament. On November 7, 2020, she challenged the now 6th Party leader, Mark Golding for the Presidential seat in the People’s National Party (PNP) however, lost.

RELATED: Lisa Hanna SPEAKS OUT Against PM For Allowing Foreigners In On No Movement Day