BREAKING NEWS
GMT-4 06:42
Home Economics Lisa Rinna Claims She and Her White ‘RHOBH’ Co-Stars Will Be Called Racists If They Get Into a Fight with Garcelle Beauvais and Mentions ‘Real Housewives of Dubai,’ The Cast Responds 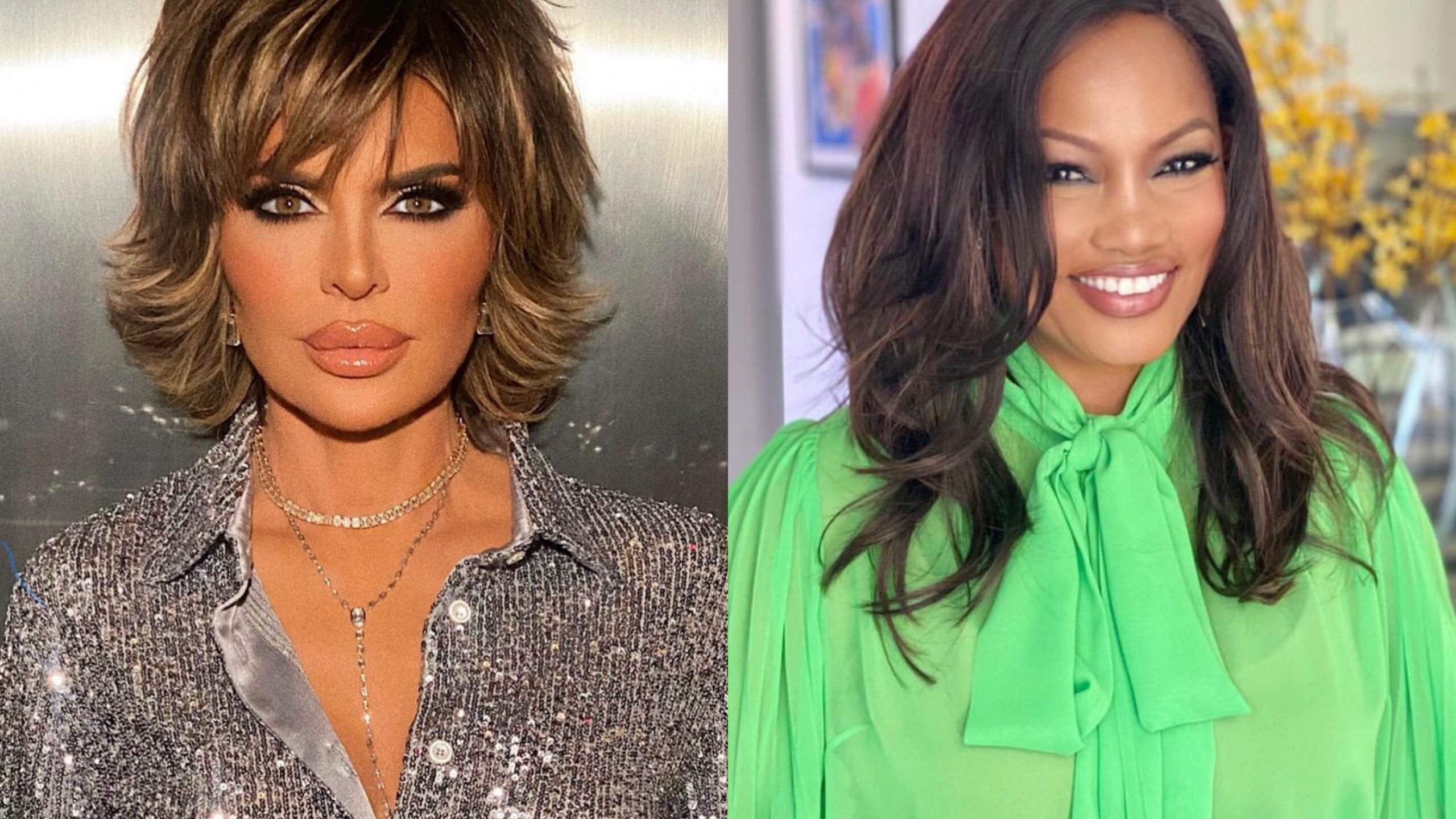 Lisa Rinna Claims She and Her White ‘RHOBH’ Co-Stars Will Be Called Racists If They Get Into a Fight with Garcelle Beauvais and Mentions ‘Real Housewives of Dubai,’ The Cast Responds

Actress Lisa Rinna of “The Real Housewives of Beverly Hills” recently found herself in hot water.

The controversy stemmed from the 58-year-old reality TV star claiming that she and other white castmates would be deemed racist by fans if they ever got into an altercation with their Black co-star, Garcelle Beauvais.

Although it is uncertain what brought on Rinna’s remarks, this comes after Beauvais said while appearing on “Watch What Happens Live with Andy Cohen” on June 29 that “RHOBH” newcomer Diana Jenkins was “uneducated.” Beauvais called out Jenkins because of her racially insensitive comments toward a Black content creator that ran a Bravo fan account.

In the Instagram story uploaded on June 30, Rinna shared that she’s not scared to express herself despite the public outcome. She wrote, “We fight on our show if we fight with Garcelle we are all of a sudden called a racist. That’s bulls–t. I will not accept that. I will express myself when and how I want and I am not afraid of you hoes.”

In the second story posted a short time later, Rinna suggested that if her followers find the Beverly Hills franchise too controversial and triggering that they should go watch “Real Housewives of Dubai.“

“The Real Housewives of Beverly Hills” star Lisa Rinna claims she and other white castmates would be called racist if they were to fight their Black co-star Garcelle Beauvais. Photo:@lisarinna/Instagram

She wrote, “And if you just so triggered by our show and a lot you pu–ies are, Go watch [Real Housewives of] Dubai.”

As Rinna’s remarks circulated online, a few “Real Housewives of Dubai” stars, including Chanel Ayan, Lesa Milan, and Caroline Brooks, clapped back at the apparent shade.

Rinna Africa called and they want their lips back! Keep Dubai out of your mess and your mouth. Tune in next Wednesday 9pm for a brand new episode of #RHODUBAI @BravoTV

Ayan wrote on Twitter, “Rinna Africa called, and they…