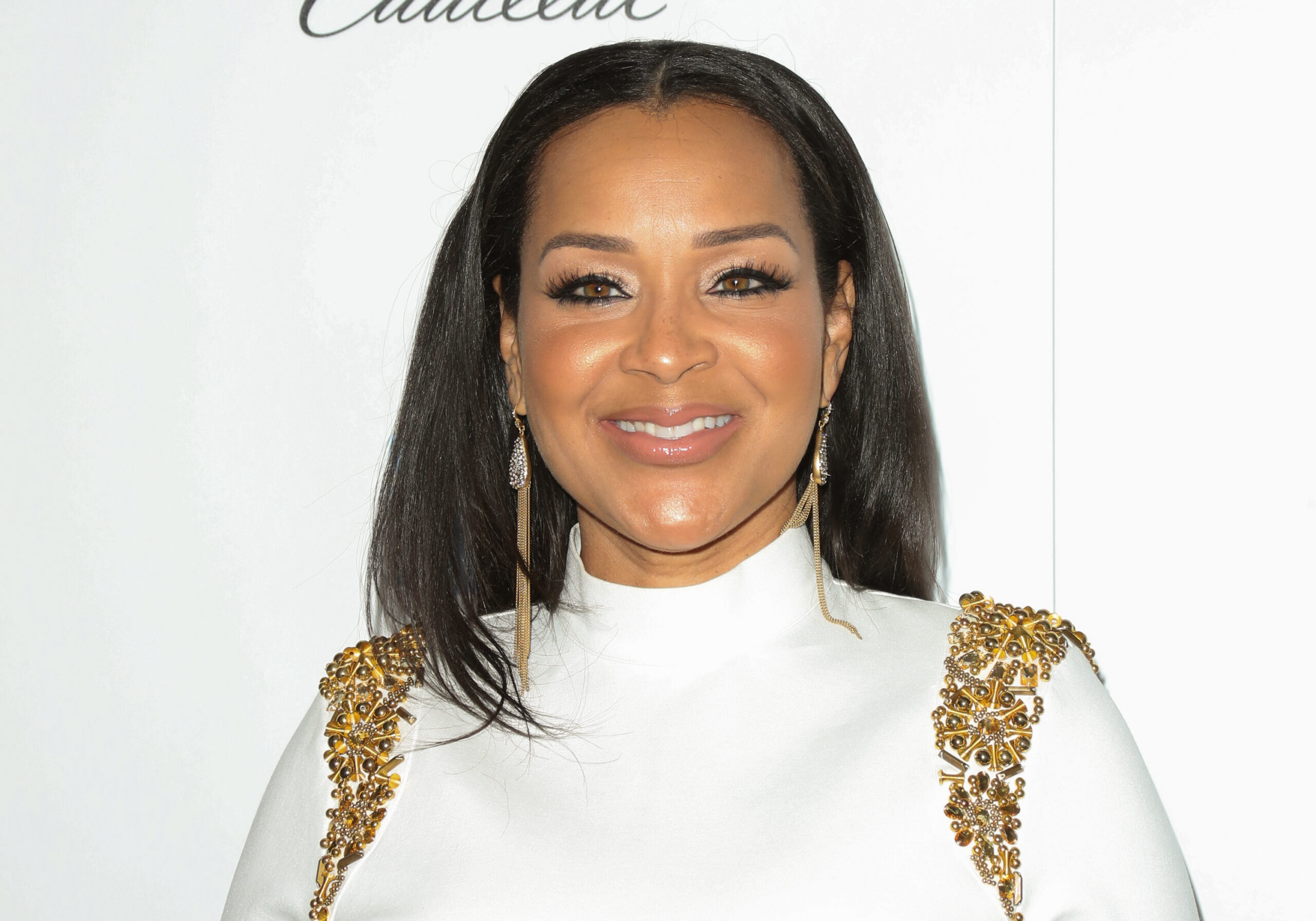 Actress LisaRaye McCoy still has a bone to pick with her former friend and “All of Us” co-star Duane Martin.

The “Cocktails with Queens” co-host has held a grudge against the “Above the Rim” actor for over a decade after blaming him for aiding in the dissolution of her marriage to former Turks and Caicos Prime Minister Michael Misick.

McCoy and Misick met in 2005, and were wed the following year. Their newlywed bliss quickly faded within two years when the “Players Club” actress claimed her husband committed adultery with the help of Martin.

“He became friends with Duane Martin, which used to be one of my friends on ‘All of Us.’ When I introduced them, that was one of the worst things I ever did,” said McCoy in a 2019 episode of “Uncensored.” She further claimed Martin “became disrespectful with introducing my husband to different women and women that we actually knew as friends and associates.”

Speaking on Martin’s ex-wife Tisha Campbell’s ability to let bygones be bygones as it pertains to her reconnecting with Martin Lawrence, McCoy coyly remarked that she can only hope to experience that same forgiveness toward her former friend.

“I pray maybe I can feel that way about her ex-husband,” said McCoy during a taping of the Fox Soul show co-hosted by Vivica A. Fox, Claudia Jordan and Syleena Johnson. Each of the hosts was taken aback by McCoy’s comment that seemingly came out of left field. “You know how to shake a table,” quipped songstress Johnson.

Fans also shared their reactions by way of comments on social media. “She will never come off his neck,” wrote one person.

“Oh I had this on my bingo card for 2022 every year like clock work lol,” wrote another person. Others, however, took a less humorous approach to weighing in on the hot topic.

“Ain’t nobody forced him to do it he’s a grown man,” read one person’s comment. It was…