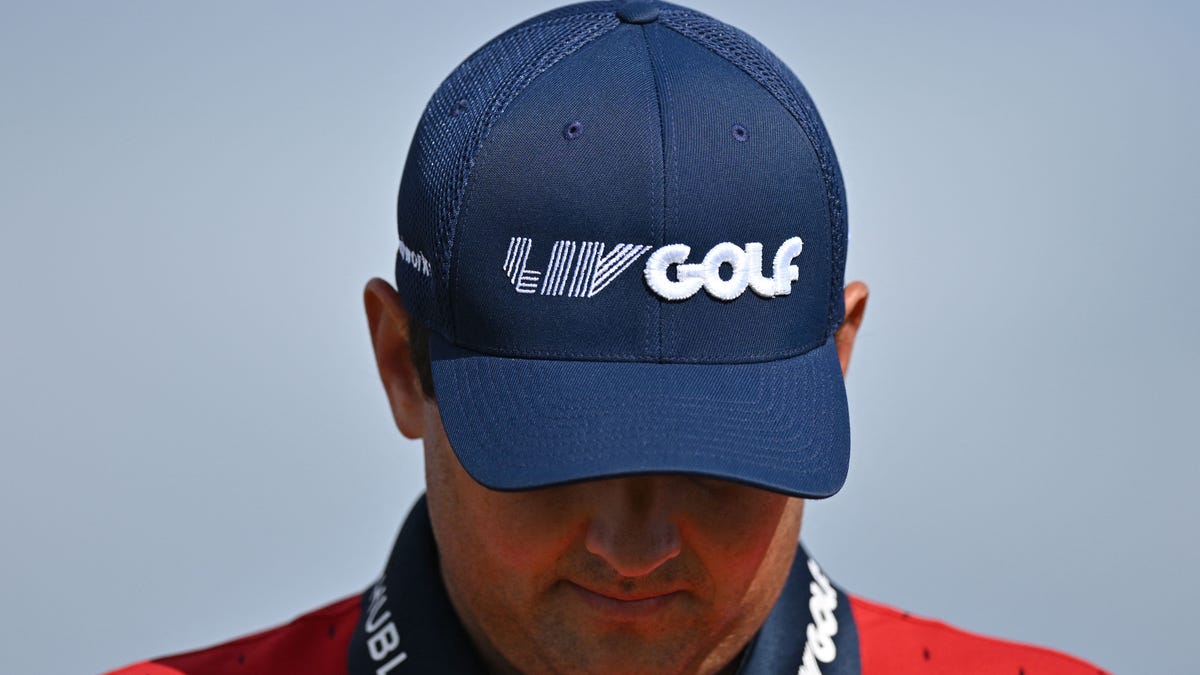 Now that the Saudi Golf Tour has announced a $405 million purse and 14 tournaments for 2023, those see-through excuses and talking that defecting golfers have been tossing out at press conferences are even weaker than they were before — a feat that we honestly didn’t think was possible.

All those guys who were whining about having to play soooo much golf (read: Do their job for 15 weekends a year) must be at home, in shock, and in tears, that the Saudi tour could possibly demand that they leave all that time with their families to go play golf. Pat Perez and Patrick Reed may never recover from the 14-weekend demand, especially if the major tournaments end up allowing LIV golfers to play. Won’t they think of the children? How could they expect professional athletes to give up 18 whole weekends to play their sport?!

Ah, well, the tears have dried up, and onto the new talking points, it is! Charles Howell III, a 43-year-old who has made $42 million on the PGA Tour, said that he decided to jump ship because 1) CEO Greg Norman was his childhood hero (Howell had a life-size cardboard cutout of the dude) and 2) because he believed that sport could be a force for good.

I have to be honest with you — this made me laugh out loud in pure shock. He’s right; F1’s Hamilton did speak out about his concerns about racing in countries with abysmal human rights records, Saudi Arabia included. Not a single — not one — LIV golfer has spoken out on these issues.

This is a bald-faced lie from Howell, made even more bizarre by the fact that he refused to address questions about said issues. It’s literally just not the truth. He did not speak out on “these issues right now and today.” No one did. What a joke. He also said that money had nothing to do with his choice to join the Saudi league, so maybe he actually was trying to do a stand-up routine…