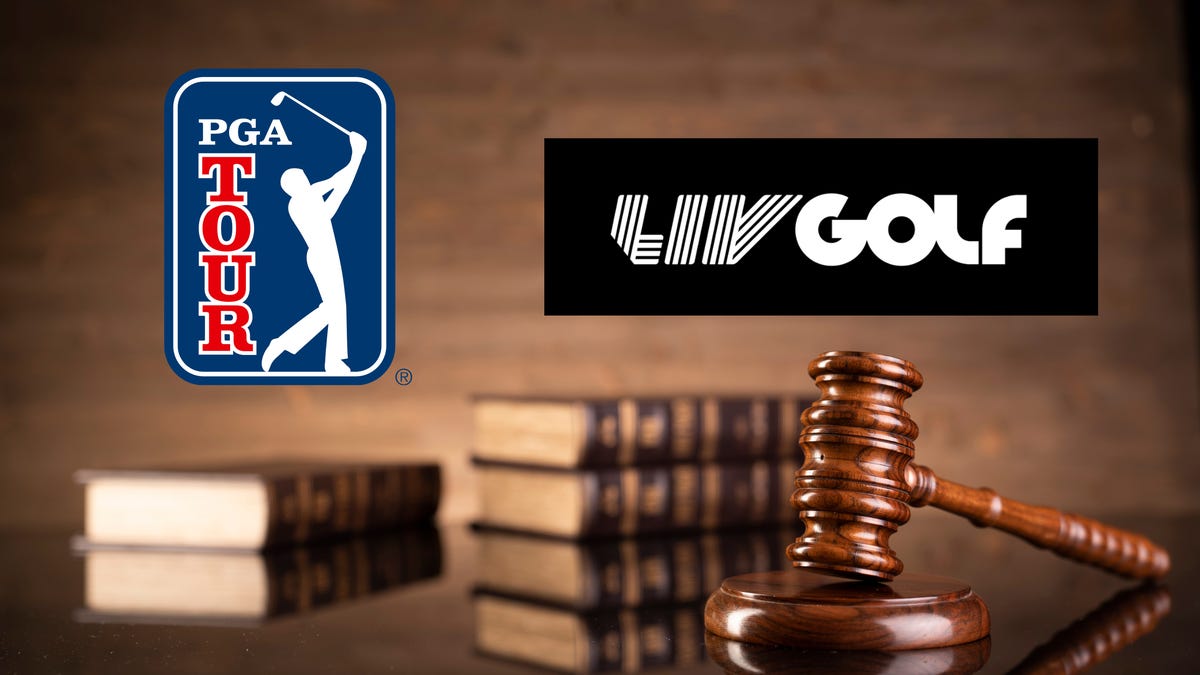 I know I’m not alone in saying that I can’t help but laugh at the whole PGA-LIV fight, which took a new turn yesterday as the incredibly aggrieved golfers who have been banned from the PGA Tour for defecting to the Blood Money Laundering “R” Us sued the PGA Tour. It’s a whole thing to watch one batch of rich, white old guys get upset at another batch of rich, white, old guys who are only watched by rich, white, old guys. It’s like the boring inverse of Zappa’s definition of rock journalism.

The highlight of the lawsuit, and a clear indication that these guys have no self-awareness or shame, is that the LIV golfers are arguing they’ve been “injured” by the PGA’s actions. This after they’ve all gotten $100 million in appearance fees for merely showing up, if not a whole lot more. So you can’t play in a certain tournament? That swimming pool full of $100s will make for an awfully nice cushion for your fall. Pay no attention to the migrant worker buried under it, though.

There are no sympathetic characters here, and what makes it comedic is that none of them seem to realize it. I really want Phil Mickelson to show up to a courtroom, with his world-class weenie face, and try to make anyone feel sorry for him. Oh, you can’t play in The Masters anymore, which you already ducked because you didn’t want to answer questions from a press that’s always desperate to lick your ass? Here Phil, let me show you how much my ass bleeds for you. Put these two sides in front of any reasonable jury and they’ll find both sides guilty or liable.

Taking the place pool in the world’s tiniest violin is the Saudis claiming that because of the PGA’s sanctions and threats, they had to pay so much for players to show up for their blood and oil-soaked key party that they may not be able to continue their tour as planned. Once you shell out $200 million to get a walking-packing peanut like Mickelson to parade around on your behalf, you kind of give away the game that your coiffeurs are bottomless.