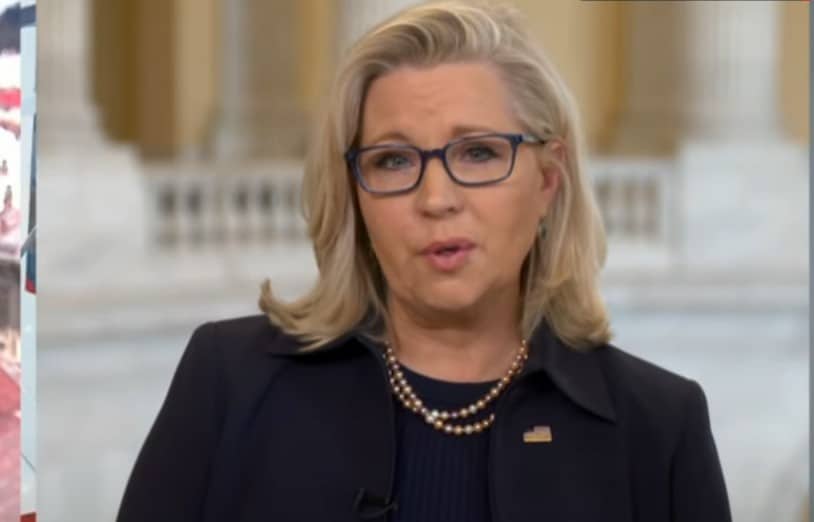 Rep. Liz Cheney said that Trump’s talk of violence if he is indicted is a direct and credible threat against America.

Cheney says Trump’s warning of trouble, should he be indicted, is a “direct” and “credible” threat. Warns that violence is on horizon if Trump is not confronted by fellow Rs. Tells Rs that any anger toward Dems, even if valid, doesn’t justify letting Trump carry on and lead them.

Beneath the Qanon conspiracies and cult-like rallies is the fact that Donald Trump appears to be preparing his supporters to commit acts of violence if he is indicted.

Rep. Cheney sees it, and she is calling it out.

When the next Trump encouraged, incited, and inspired attack on America occurs, it will not surprise those who have been paying attention.

Trump is telegraphing what he will do if he is indicted for everyone to see.

It is one thing for Donald Trump to threaten violence, but it is a different ballgame now that he appears to be mobilizing his most devoted supporters who also believe in the Qanon conspiracy to act against the United States government.

Forget charges related to classified documents, Trump appears to be openly on the path toward domestic terrorism.

The corporate media refuses to talk about the Trump threat in the terms that it deserves, so many people refuse to believe Trump is escalating, but Rep. Cheney was correct. Donald Trump is making threats against the United States, and if he were anyone else, he would already be in handcuffs.