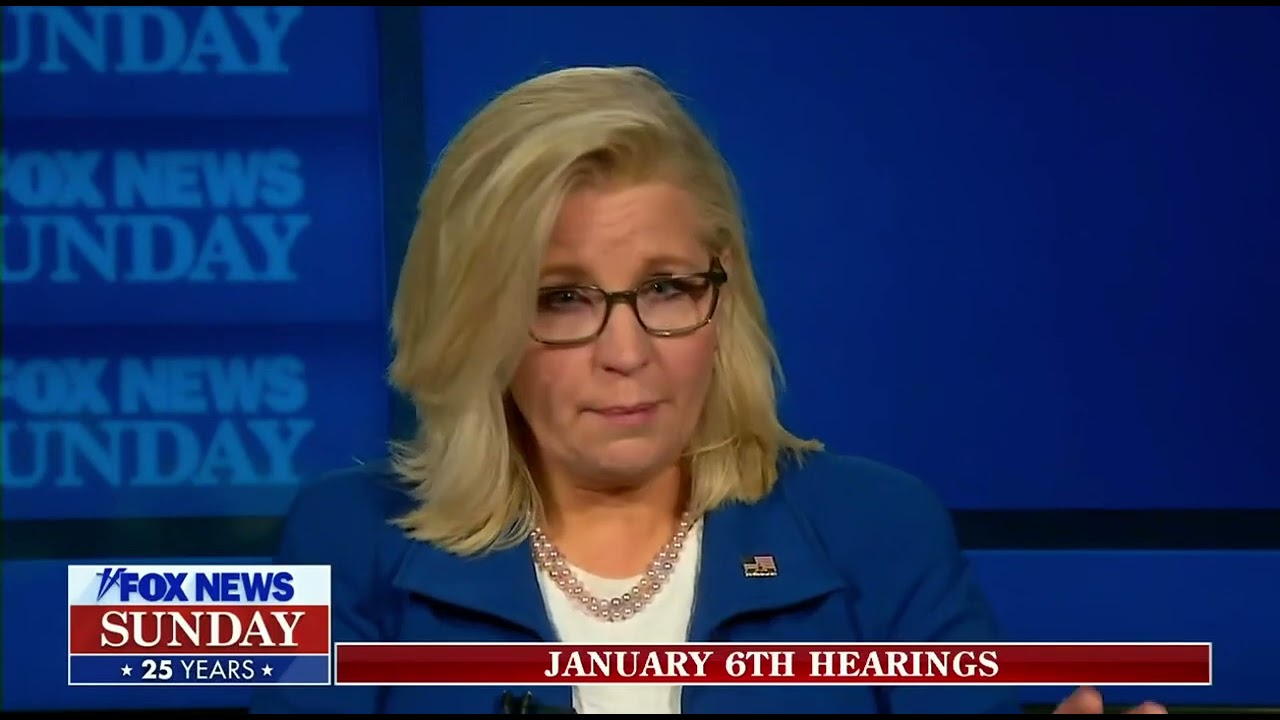 Liz Cheney Snaps Back Over Implication that Capitol Police Failed

For reasons that are hard to understand, the relatively reliable Bret Baier took up Trump’s tired argument as a “both sides” thing on Fox News Sunday. Baier asked Liz Cheney about whether Nancy Pelosi and the Capitol Police shouldn’t be investigated for the lack of preparation. Liz Cheney responded perfectly to an argument that boils down to; “It is your fault for not being sufficiently prepared for my illegal and violent attack on the Capitol… ”

Baier first told Cheney that “the assets weren’t prepped and ready” on Jan. 6, and then asked: “Is there testimony already gathered on Speaker Pelosi’s decisions or the Sgt. at Arms in the House and Senate on that regard?”

Cheney smartly admitted that Capitol security is a focus but put Baier in his place:

So it’s certainly something that we’re going to be very focused on. But what we aren’t going to do, Bret, is blame the Capitol Police, blame those in law enforcement for Donald Trump’s armed mob that he sent to the Capitol.

Sufficiently chastised, Baier responded with a deflated, “Okay,” as Cheney moved on:

“There were intelligence failures. Clearly, the security should have operated better than it did. But this was mob Donald Trump sent to the Capitol and I think that’s important to keep our eye on.”

It is discouraging that Baier would even bring the ridiculous argument up, though perhaps he did it just to somehow appear “fair” to the MAGAs.

With respect to intelligence failures, Cheney has to be playing it a bit coy here. The entire intelligence apparatus is within the executive branch, headed up by the president. There is no Capitol Police intelligence team. It is interesting to ask whether Pelosi was getting accurate intelligence reports as part of the Gang of 8, the leaders in the House and Senate usually briefed on intelligence threats, or whether the information was withheld. Trump likes to talk about advising Pelosi to have 10,000 to 20,000 National Guard around the Capitol, though he’s never proven he gave that “advice,” and – a small detail, only the president can actually deploy the DC Guard.