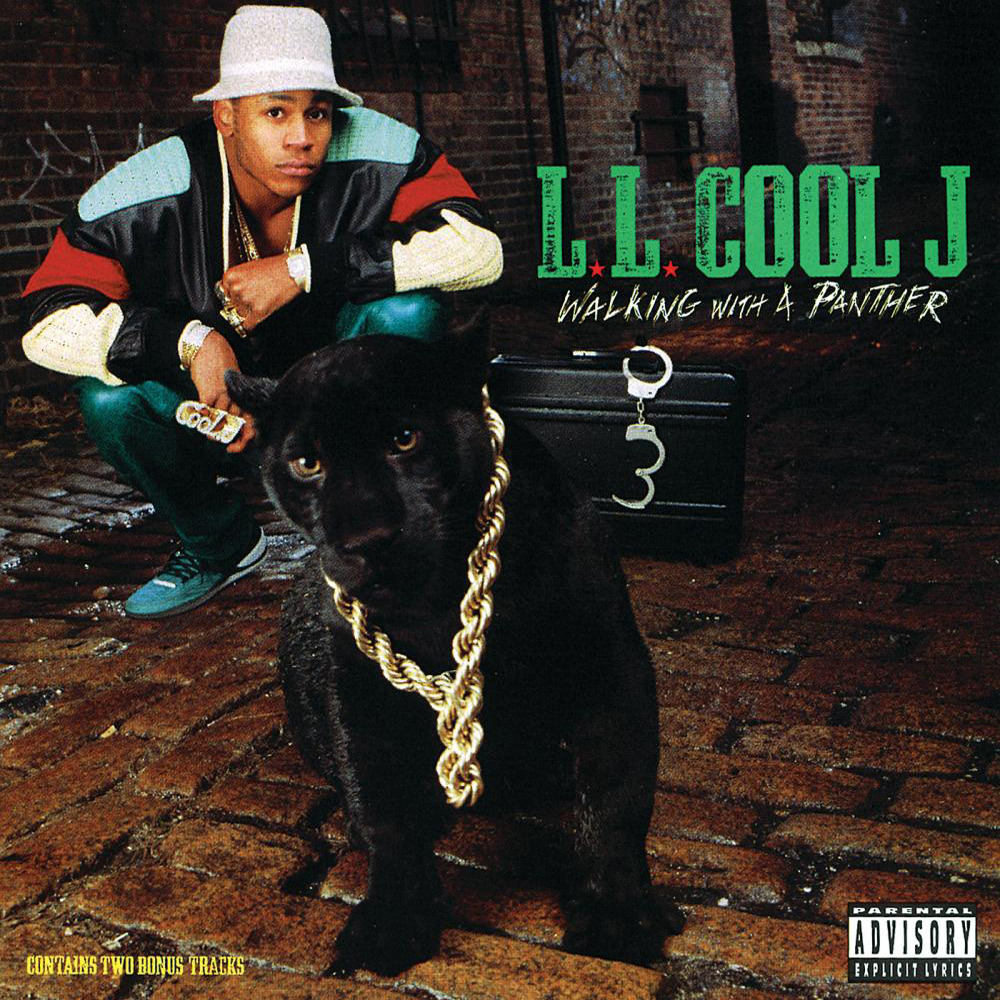 On this day in Hip Hop history, LL Cool J released his third studio LP Walking with a Panther on Def Jam Recordings in 1989.

Peaking at #1 on the Billboard R&B/Hip Hop chart and #6 on the Billboard 200, this album continued LL’s streak of commercially successful albums as well as served as one of Hip Hop’s early crossover projects.

During that era, Def Jam was working to bring Hip Hop to the forefront of the mainstream, and this album was geared to reinvent LL Cool J’s sound while retaining its Hip Hop integrity. Although it may have been publicly successful at achieving its goal, some critics have said this project may have brought LL’s street credibility into question.

Regardless of critical opinion, the appeal of this album outshines anything negative that could be said about it. The most impressive and respectable feat of this project is LL’s introduction as a self-produced MC. Throughout Walking with a Panther he proved that not only was he capable of knocking out hit after hit but was also a proficient beat maker. The original production team used to create the majority of LL’s better-known songs prior to this album, L.A. Posse, decided to part ways with Def Jam following a contractual disagreement. This altercation left only one member of the team, Dwanye Simon, left to work with LL Cool J in producing the entirety of the LP.

This project also toted some of LL Cool J’s biggest hit singles including: “Going Back to Cali” and “Jingling Baby.” Both of these singles are hallmarks of LL Cool J’s career and in their own way describe his career as a whole. LL’s appeal was from the beginning catered toward the female demographic while still retaining his “cool guy” demeanor in a way that it wasn’t awkward for males to also be in huge support of his music and style. Much like a proto-Drake, LL Cool J through this album was able to deliver enough to keep the streets happy all while maintaining the attention of his female fan base.