BREAKING NEWS
GMT-4 02:35
Home Economics Loni Love Fires Back at a Fan After Stating She Never Received a ‘Birthday Surprise’ from Her Former Talk Show ‘The Real’ 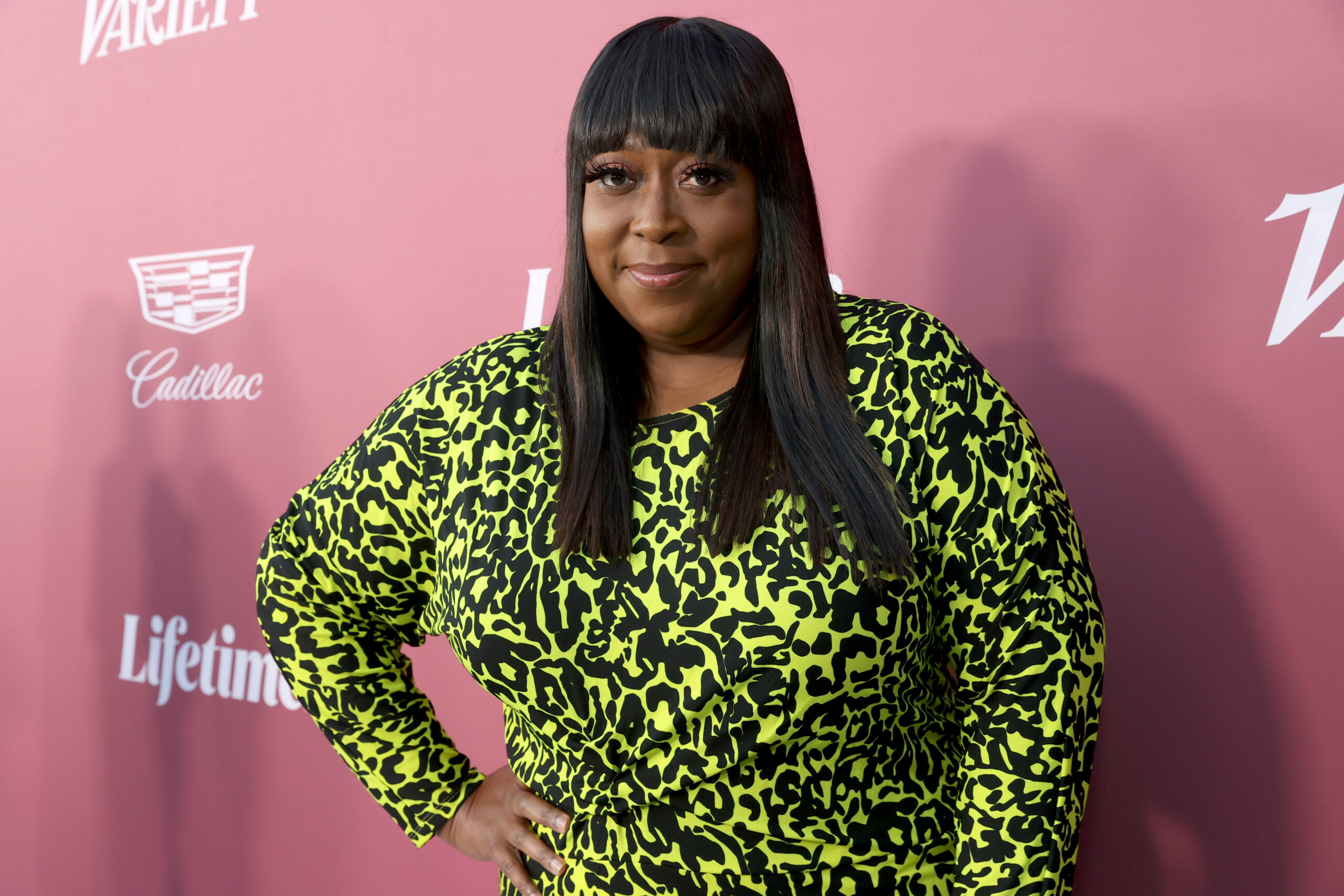 Loni Love fired back at a fan after the reality TV host claimed her former hosting job “The Real” never gave her a solo birthday surprise celebration.

The “Soul Plane” actress turned 51 on July 14, and her new co-host of “E! Daily Pop,” Justin Sylvester, and the day’s guest co-host, “Full House” actress Jodie Sweeten, surprised her with a trombone-and-trumpet “Happy Birthday” performance by The Potash Twins, as well as a sweet birthday message from former co-host Tamera Mowry.

E!’s official Twitter account shouted Loni out and wished her a happy birthday. Love quoted E!’s tweet and wrote, “I was on a show for 8 seasons and never got a birthday surprise.. I am humbled for this. Thank you to my @enews fam..”

Although Love showed appreciation for the sweet gesture from E!, fans couldn’t help but point out her shade directed at the Daytime Emmy-winning talk show.

One fan in particular uploaded a throwback clip from 2016 underneath Love’s tweet that showed Love being given a surprise birthday celebration with her July birthday twin Tamera. However, to Love the clip only validated her point.

She responded, “Like I said, eight seasons boo.. Never got one, that was a combo.. Oop.”

TheShadeRoom reposted Loni’s message onto their Instagram page, and fans didn’t understand the reasoning behind the dig.

“There was no need for the shade, seeming a little bitter.”

“Sooo why didn’t you say anything for 8 seasons?”

“So she also had an issue with the show but stood 10 toes down defending them when other people spoke out about the show?”

Before the show’s abrupt cancellation earlier this year, many hosts came and left, but Love always remained solid in her position. Her tweet left fans questioning the purpose behind it, especially after the show’s abolition.