BREAKING NEWS
GMT-4 08:30
Home Economics Lori Harvey Says She Wants a Love Like Her Parents Steve and Marjorie Weeks Following Her Breakup with Michael B. Jordan 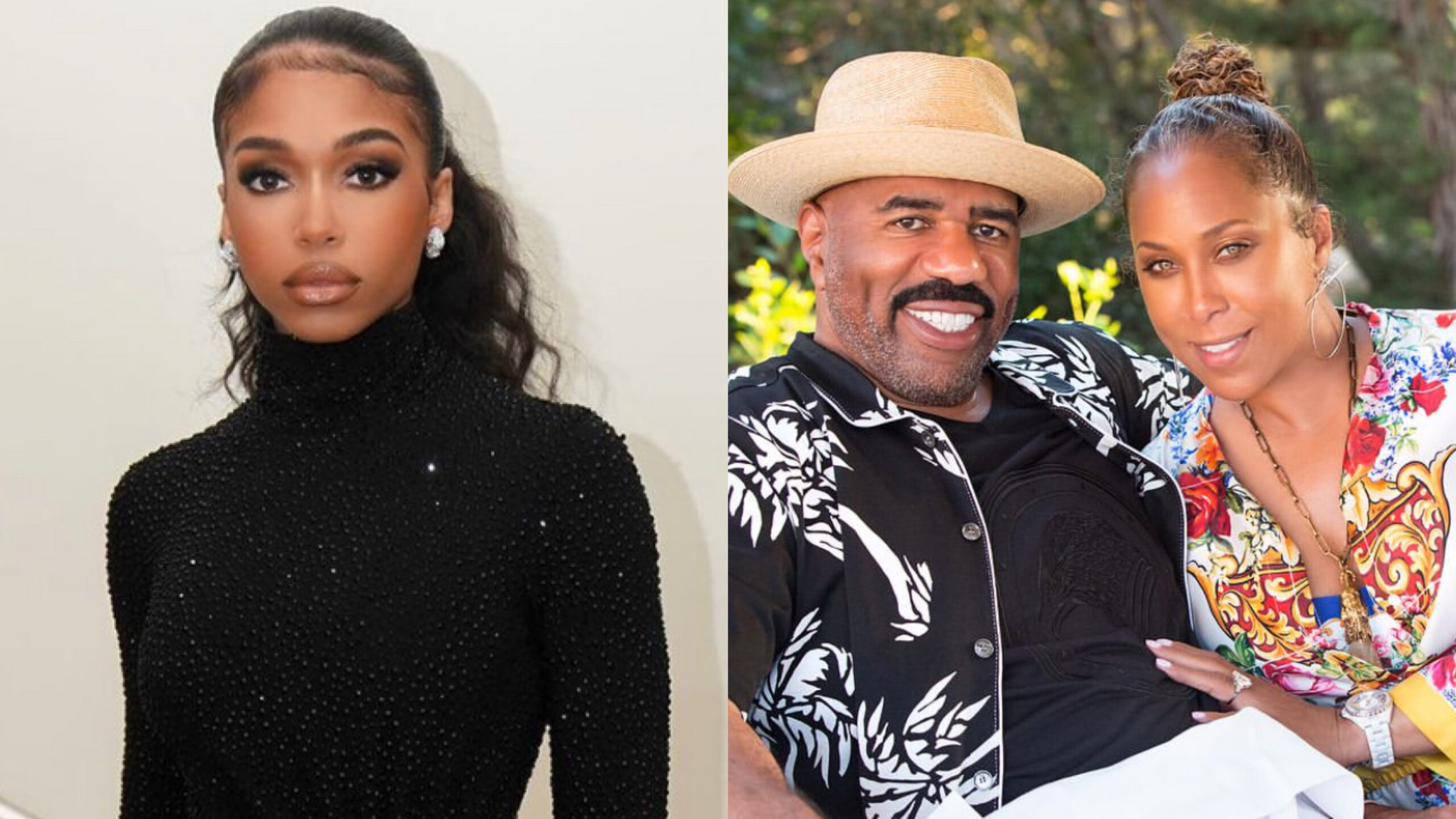 Lori Harvey Says She Wants a Love Like Her Parents Steve and Marjorie Weeks Following Her Breakup with Michael B. Jordan

Lori Harvey, newly single following her recent breakup with Michael B. Jordan, said in a new interview with Us Weekly that she aspires to have a love like her stepfather and mother, Steve and Marjorie Harvey.

Steve and Marjorie began dating in 2005, and tied the knot two years later, on June 25, 2007. The pair also has a blended family of seven children and several grandchildren.

On June 24, Lori, 25, told the outlet that the couple is “goals” in her eyes after sharing a story of her mother, Marjorie, getting a gift for Steve for their wedding anniversary.

She said, “They’re definitely my couple goals. I literally was just talking to my mom on the phone earlier and she was telling me what she got my dad for their anniversary tomorrow and I’m like, ‘Wow, you guys are literally goals.’ This is what I want one day.”

The SKN by LH CEO continued, “They have the best love, they’re so supportive of me and, you know, just always here for me, whatever I need. So they’re great. I love them.”

Lori wrapped up the interview by saying the many factors that attributed to Steve and Marjorie being a successful couple are strong communication skills, “being on the same page,” and the ability to maintain a friendship “after so many years.”

She said, “Their biggest thing I think is making communication key. Being on the same page. Like maintaining a friendship.”

Lori added, “Still liking each other after so many years because of course the love is always going to be there but being able to be like, ‘I really like this person, I like hanging out with them, I have a good time with them. I can laugh and just kick it and hang out.’ That’s really important.”

Lori’s comments come weeks after news outlets confirmed her breakup with actor Michael B. Jordan. Lori and Michael were together for over a year. The reason behind the split allegedly was that the model didn’t want to settle down.