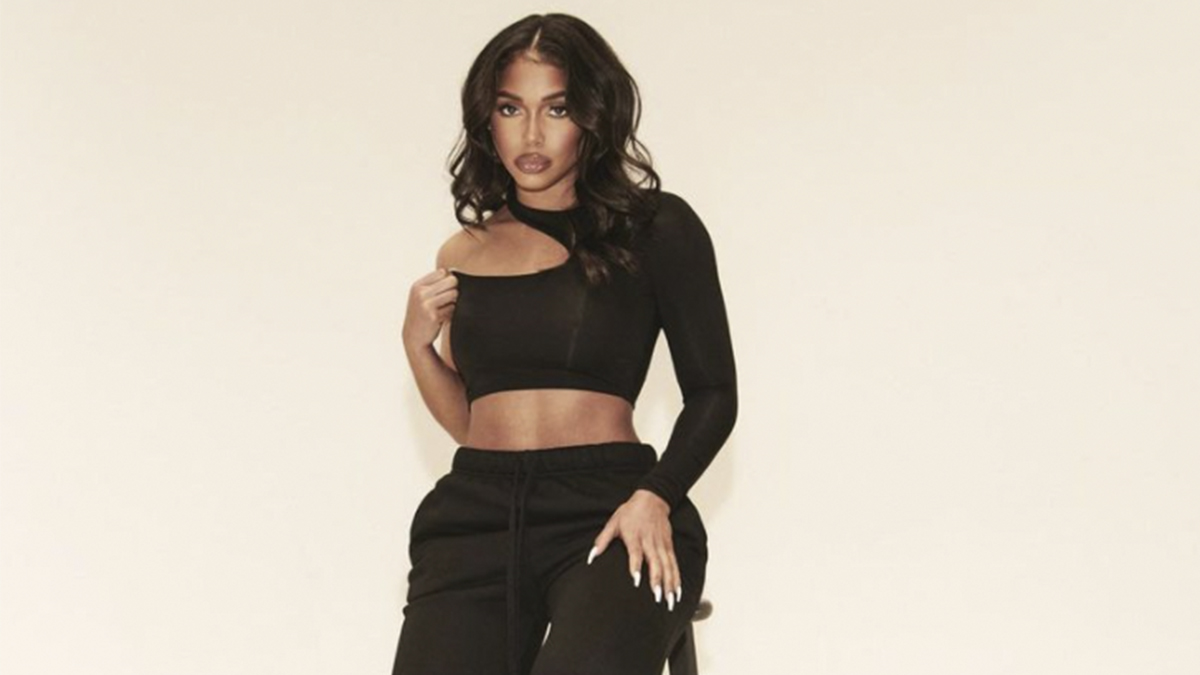 Lori Harvey recently took to Instagram to showcase that some of Las Vegas’ secrets are meant to be exposed.

In the upload shared on July 29, Harvey was seen posing in various places in what appears to be a hallway in a hotel while flaunting her all-black ensemble.

The 25-year-old’s outfit consisted of a form-fitting top, leather pants, high-heeled boots, and sunglasses. As for hair and makeup, Harvey kept it simple as she sported a wavy bob, a natural makeup look, and lip gloss.

In numerous photos, Harvey uses the hotel table as a prop while giving her fans a side angle of her full emsemble and toned physique. Other images included a zoomed-in feature that helped accentuate Harvey’s beauty.

In addition to the post, Harvey put a twist on the original Las Vegas saying about individuals never disclosing the activities they participate in while visiting the city. She wrote in the caption, “This ain’t staying in Vegas”

As fans viewed Harvey’s upload, many flooded her comment section with compliments. Some of the responses referenced Harvey’s newly signed deal with modeling agency IMG Models and WME.

“Definitely going to be number one of the highest paid models!”

“No one does it better than @loriharvey.”

“Ok Super Model of the World. I see you.”

“The last one look like vogue get it sis.”

Among the previous remarks, others brought up Harvey’s recent split from actor Michael B. Jordan. One wrote, “Freedom and peace look good on you.” Another said, “Single Lori is bad.”

Harvey and Jordan, who dated for over a year, reportedly called it quits in June after the SKN by LH CEO refused to settle down. Since their split, Harvey and Jordan have removed photos of each aother on their social media accounts.