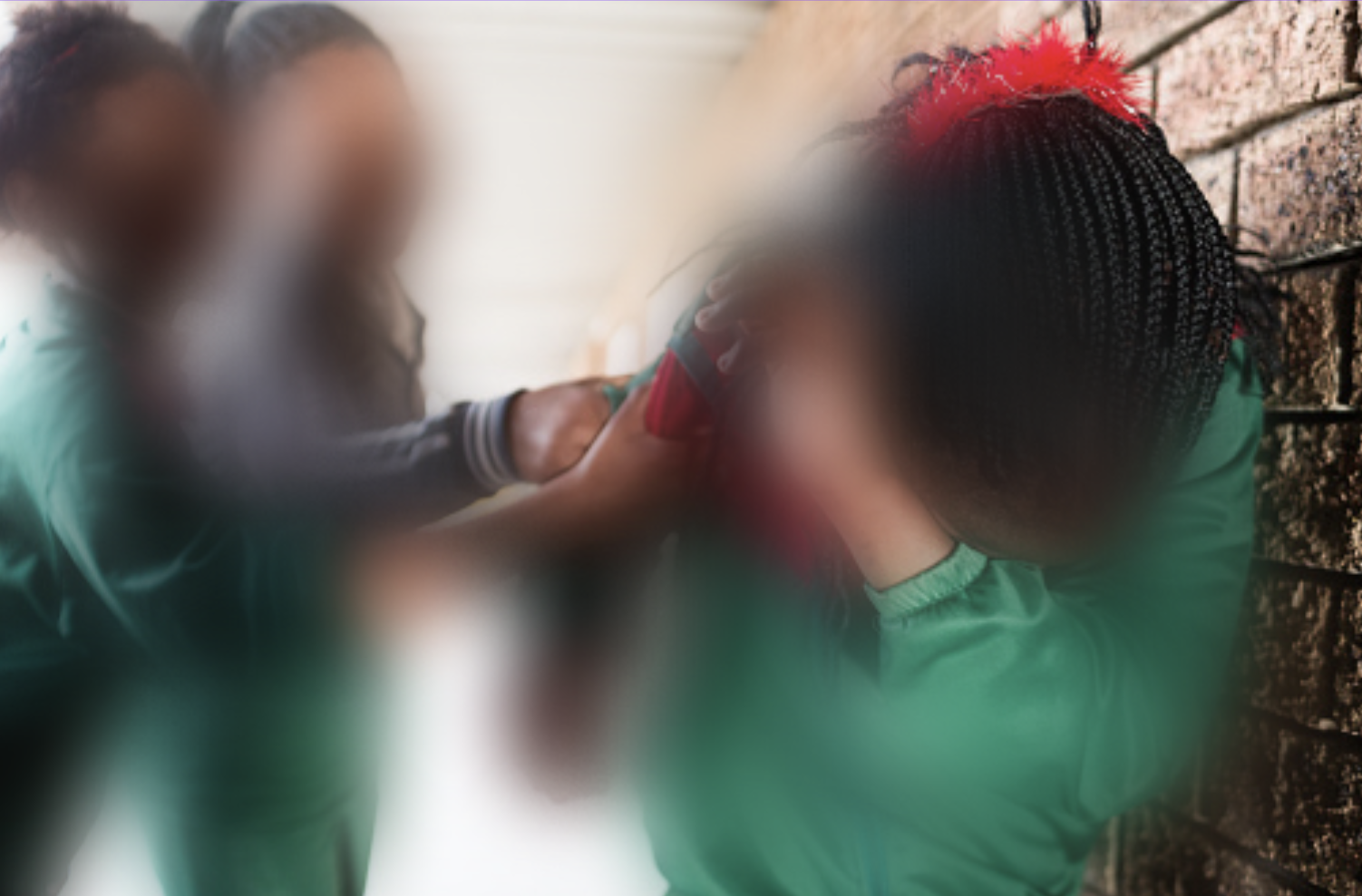 The Caddo Sheriff Department has arrested a Louisiana substitute teacher after she allegedly offered to pay multiple students money if they tackled one of their classmates.

On Monday, Sept. 12, Aadrina Salean Smith, who was subbing for another full-time physical education instructor, was arrested for allegedly propositioning five students from the North Caddo Elementary Middle School in Vivian, Louisiana. Detective Dennis Williams said Smith promised to pay five students $5 apiece if they all jumped another child in the class, according to a report received by the Caddo Youth Services Division, the sheriff’s office reports.

The 24-year-old was booked into the Caddo Correctional Center and charged with one count of malfeasance and five counts of the delinquency of juveniles and is being held on a $10,000 bond.

The sheriff’s department said the incident happened on Tuesday, Aug. 23, in the school’s gymnasium, where three kids apparently took the offer and tackled the child. Surveillance cameras capture her sitting in the bleachers as the victim lay on the floor in pain. Despite the kid’s plight, she did not move to help the student up. She also did not report the incident.

Video captures her seeming to congratulate three of the bullies who participated in the battery, KSLA reported.

The Caddo Parish School District was notified, and Smith was terminated from her job.

The Sun Herald reported a spokesperson from the district said in an emailed statement, “The Caddo Parish School Board expects employees to conduct themselves professionally and in the interest of students at all times.”

The remarks continued, “The district immediately removed her from her duties, and the principal of the school reported the incident to law enforcement.”

The sheriff’s office stated other arrests are pending.