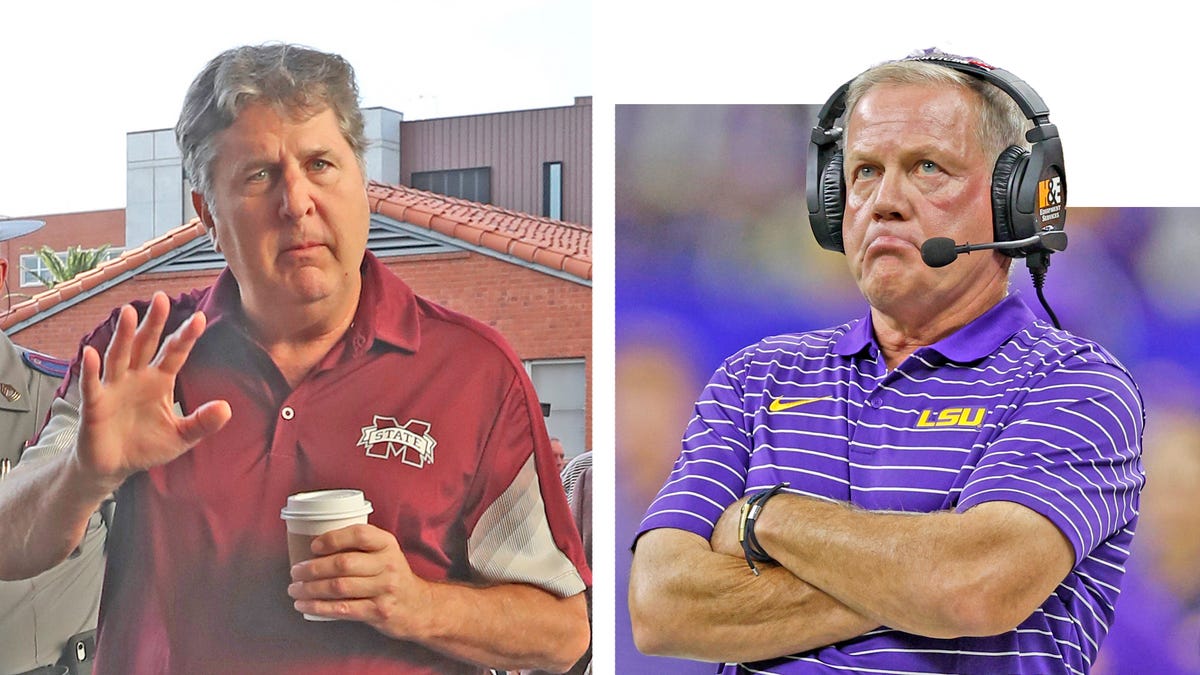 Notre Dame is unranked after entering the season with lofty expectations. The loss to Marshall was alarming, but the stat floating around about Marcus Freeman being the first Irish coach to start his career 0-3 is one of those oddities that the ESPN stats and research crew finds to make the 45th Sportscenter of the day seem interesting.

Brain Kelly’s departure was such a punt to the junk that Freeman getting the team to its bowl game was an accomplishment in itself. Honestly, the way Freeman handled it probably played a major factor in him going from interim to permanent head coach.

That said, if he loses to Cal, it’s going to get really ugly, really quickly in South Bend. Those fans don’t care if Tyler Buchner is done for the season. This is Notre Dame. Freeman said he has the utmost confidence in Buchner and now starter-by-default Drew Pyne, so this should game should be a romp.

The Golden Bears are a Pac-12 team though, and Jack Plummer, son of Jake, has Cal off to a 2-0 start with wins over UC Davis and UNLV. The Golden Domers are 12-point favorites at home for a game set to kick an hour before the rest of the afternoon docket. I would recommend watching without sound, or on your second screen, because listening to the new Notre Dame booth Jac Collinsworth and Jason Garrett is a level of hell I didn’t know existed.