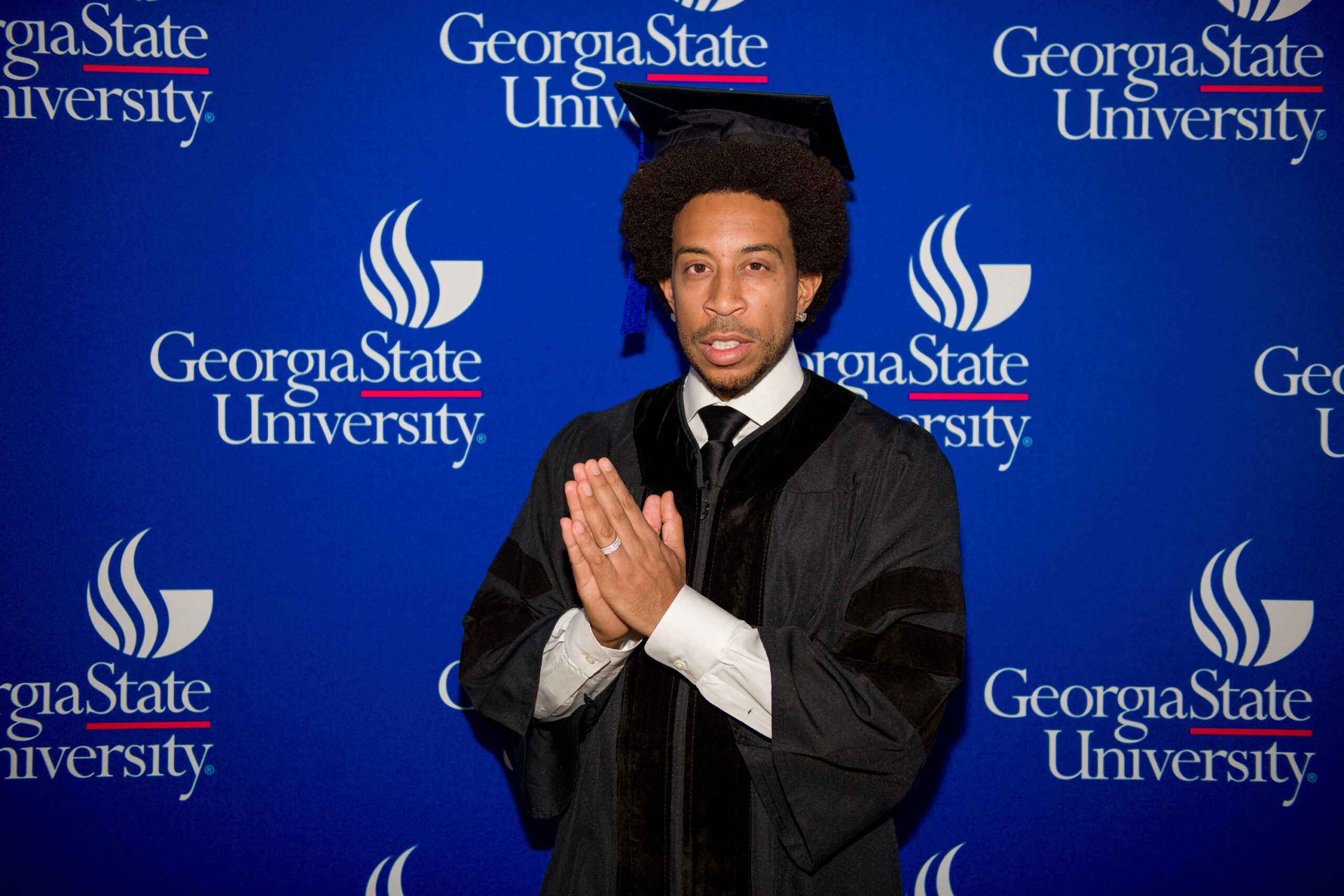 Rapper Ludacris is excited over what he describes as a graduation gift after he received an honorary degree from Georgia State University recently. In an Instagram video, he shared his excitement and the ‘gift:’ a private jet.

“Bought Myself A Little Graduation Gift,” he wrote, followed by gift and prayer emojis and the hashtags, “#familyupgrade #motivation.” As he boarded his new aircraft, the artist sang “The Jeffersons” theme song. “We’re moving on up to the East sideeeee.”

MAY 12, 2022 — Ludacris poses with his private jet on Instagram. (Photo: @ludacris/Instagram)

The recording artist received an honorary bachelor’s degree in Music Management on May 4 from Georgia State University. The rapper had attended the school before leaving for a record deal with Def Jam in 1998.

“The internet just ran with the fact that I have an official pilot’s license when they saw this video,” he said. “I never said that, but who am I to correct the internet? The internet believes what they want to believe … So, it’s my first time actually flying … I do plan to get my pilot’s license soon. It’s a work in progress; it takes some time.”

According to TMZ, the jet is worth around $20 million. Several celebrities congratulated the “Get Back” singer, including Dwayne “The Rock” Johnson who wrote, “This makes me very VERY happy.” Actor Larenz Tate also congratulated the musician on the jet and replied, “Family & Business Man!!!!”