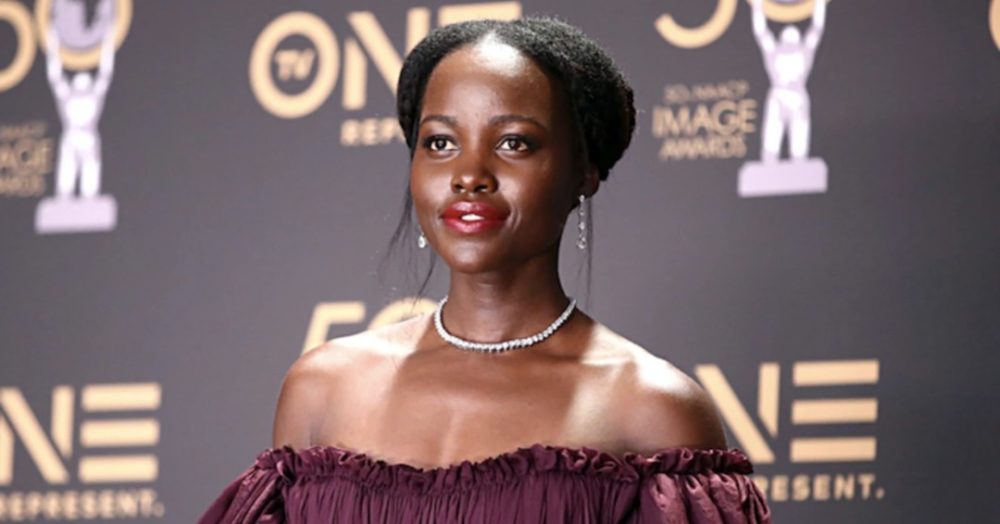 Kenyan actress Lupita Nyong’o is set to grace the screens once more in the second Black Panther movie.

In an official teaser trailer released by Marvel Studios, Lupita appears as one of the casts who will be featured in the Black Panther: Wakanda Forever movie.

“The universe of Wakanda is expanding and you have a lot to look forward to,” said Lupita Nyong’o during the unveiling of the teaser.

The movie that will be released on November 11, is aimed at honouring late actor Chadwick Boseman.

Chadwick, who was featured in the first Black Panther movie released in 2018 died in December 2020.

2 years on, the Black Panther family aim at honouring the legacy that Chadwick – who acted as T’Challa – left following his death.

In the newly released Wakanda Forever trailer casts are seen mourning and seemingly trying to figure out how they’re going to move on.

“Chad’s passion and genius and his culture and the impact he made on this industry will be felt forever. We put our love for Chadwick into this film. We also put our passion,” said Black Panther: Wakanda Forever director Ryan Coogler.

“This film has a ton of action and humor. It’s also a roller coaster of a movie. It goes to new places in Wakanda that we’ve never been before but other corners of the MCU,” he added.

In the first black panther movie, Lupita Nyong’o starred as Nakia. She acted as a War Dog, one of Wakanda’s CIA members.

Her job was to spy around the world and report back to Wakanda to keep Wakanda safe and keep Wakanda informed.