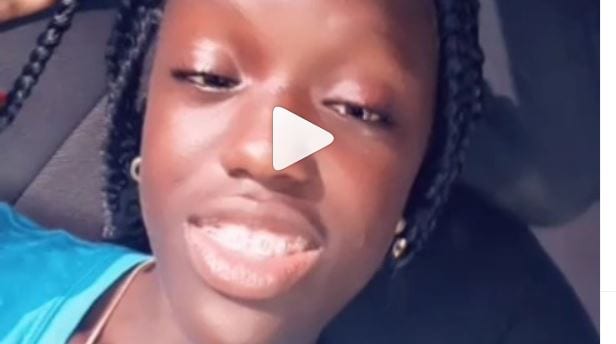 Social media personality Mackerel is exposing her former manager, Lava, with the allegations of the selector being a thief, an exploiter and a “badmind” person. Mackerel shared a video explaining why she and Lava parted ways, a reason that was kept hidden from public knowledge until now.

In the video, Mackerel recapped that she met Lava in 2019 after her first viral video swept social media. The video caught selector Dwayne ‘DJ Lava’ Beswick’s attention which he used to promote an event and that led to Mackerel contacting him regarding the unauthorized promotion.

The pair subsequently began working together with DJ Lava as her manager, but Mackerel noted she was “just a ghetto girl” uneducated about the business of having a manager, hence she knew nothing about signing a contract.

According to Ladasha, she was the only one handling her bookings, including her trip to Canada. The internet sensation stated that her “so-called manager” did nothing apart from managing ads which he collected a percentage from.

She continued saying she has not received a dime for any of the songs she has voiced because DJ Lava claimed the songs were not making any money on the streaming platforms.

“Lava Sound nu give me nuh money off a non a di song dem weh me have, people,” she said. “Lava Sound use me to build hisself, dat is how me feel.”

“Memba Lava neva get nu bookings fi me, Lava neva do nothing significant inna my life fi me. Am just saying dis because you know mi feel fucked up and mi did get close to dis person, like look up to dis person as a big…