BREAKING NEWS
GMT-4 08:47
Home Entertainment Macy Gray Has “Nothing But Love” For The LGBTQ+ Community 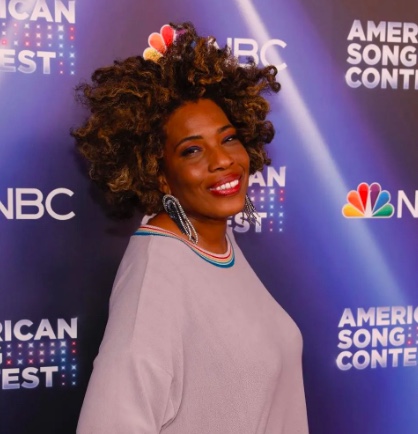 Macy Gray Has “Nothing But Love” For The LGBTQ+ Community

Macy Gray has broken her silence and released a statement following the backlash she received for comments she made that had her labeled as a terf. Macy told Billboard, “I have nothing but love for the LGBTQ+ and transgender community and have been a supporter since day one.”

She continued, “My statement on Piers Morgan was grossly misunderstood. I don’t hate anyone. I respect everyone’s right to feel comfortable in their bodies and live their own truth.” As we previously reported during her interview on Piers Morgan’s ‘TalkTV’ show, Macy said that being a woman requires being born with “boobs” and a “vagina.”

This was in response to Piers after he commented, “we’re in an era now basically where most public figures are too terrified to say what they think a woman is.” Yesterday Macy also responded to a commenter in a now-deleted tweet. Macy wrote, “There is no bigger admirer of LGBT community than your truly. it takes real balls to be honest about who you are. “woman” is a title that you earn and become. just like “man.” there are plenty of females who aren’t women yet, and every girl gets that.

In an additional tweet, Macy wrote, “I wasn’t defining trans women. Just women. because I know what it means to be one. I don’t know what it means to be a trans woman, and I never said I did. but that goes both ways.” While Macy’s words have seemed to win over the Roommates, it appears that Bette hasn’t issued a statement. Currently, she and Macy are receiving support from author J.K. Rowling. The “Harry Potter” author tweeted, “Today feels like a good day to ensure I’ve bought @MacyGraysLife’s entire back catalog.”

Roomies, what are your thoughts on Macy’s statement?