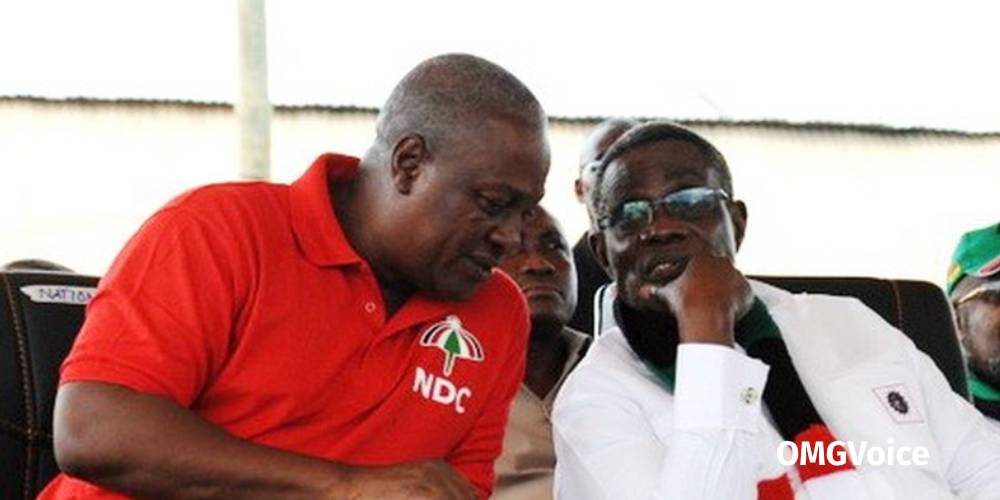 John Dramani Mahama has said that there would have been a better approach to the handling of the economic mess the country is currently facing had the late former president of Ghana, John Evans Atta Mills, been at the wheel.

The former president explained that instead of the attempts by the incumbent, Nana Addo Dankwa Akufo-Addo, and his officials to downplay the magnitude of hardships in the country, this is something the late former president would have done better, adding a human face to things.

John Mahama was speaking at an event organized by the National Democratic Congress (NDC) to mark the 10th anniversary of the passing of John Evans Atta Mills.

“He would have effected cost corrections and made the changes necessary. He’d have treated Ghanaians with great sensitivity and he’d not have sought to shift the blame onto others. he’d not have argued with his own people – the people he governs, who are enduring the hardships, and invent the most elaborate and implausible rationalization for why they’re going through those excruciating hardships.

“Those to whom the people of Ghana entrust their mandate have much to learn from this distinguished statesman of blessed memory,” he said.