BREAKING NEWS
GMT-4 07:48
Home Economics Maino Recalls Keyshia Cole Throwing Lemons at Him After He Lied In a Song About Having a Sexual Encounter with Her 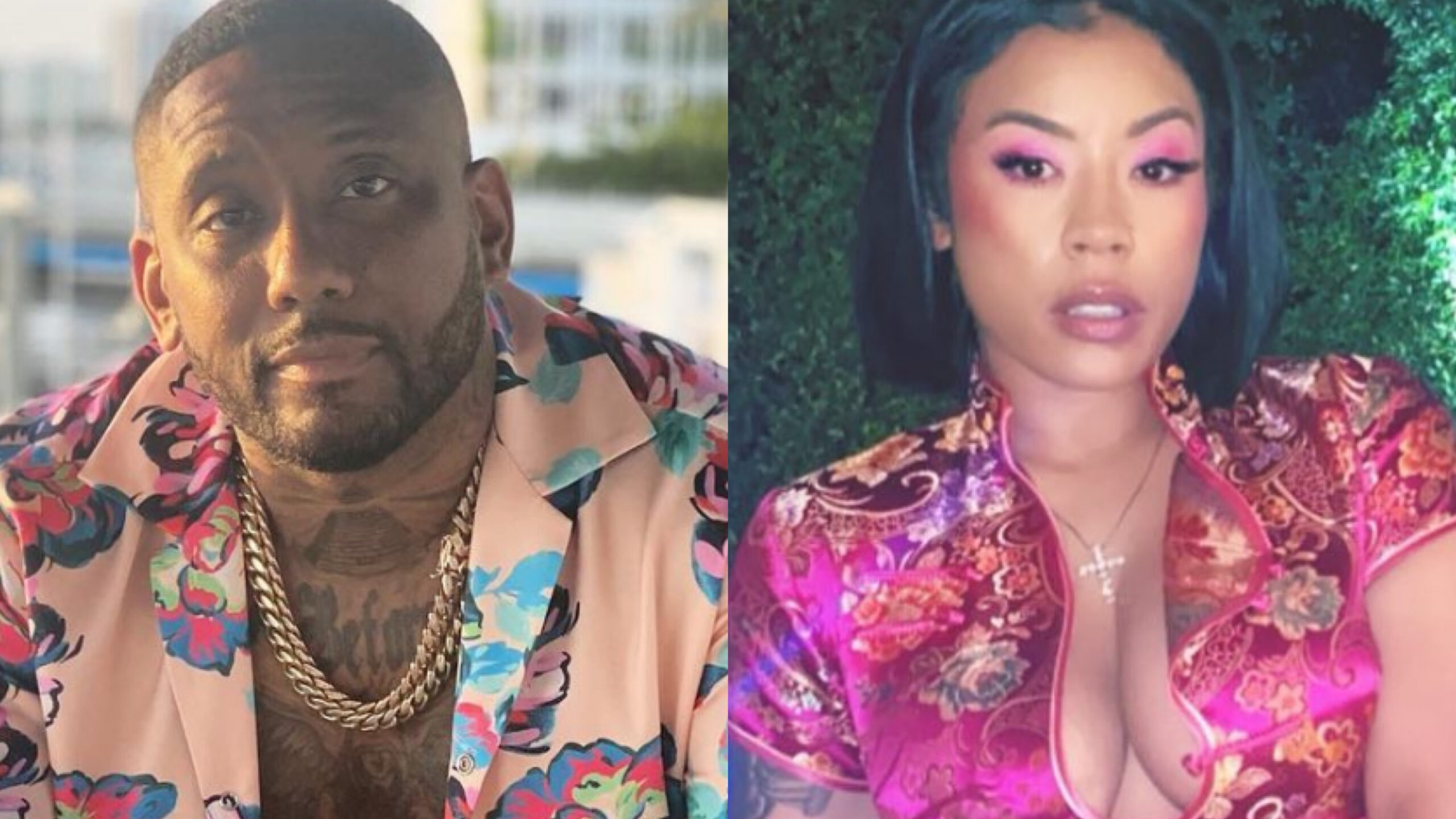 Maino recently disclosed during an interview with Math Hoffa how lying on a record could have physical consequences. This admission was in reference to a line the rapper made about Keyshia Cole in an unidentified song.

In the track, Maino lied about having a sexual encounter with the singer. During the Aug. 1 discussion, the “All the Above” emcee opened up about his past feud with Keyshia and how she checked him following the record’s release.

Maino shares how Keyshia Cole checked him after he lied in a song about having a sexual encounter with her. (Photo:@mainohustlehard/Instagram) (Photo:@keyshiacole/Instagram)

Although Maino didn’t reveal the exact timeline of when this incident occurred, He said at mark 6:46 of the interview, when asked about the drama between them, “I paid for that line.” Maino continued by saying that the sexual encounter never happened. He added, “That never happened… I was running my mouth on that right there.”

Further into the conversation, Maino shared that during a night out at an establishment formerly known as Sony Studios, he was informed that Keyshia and rapper Remy Ma were looking for him.

Although the women were trying to address the situation with Maino, it wasn’t until later that night that Keyshia came face to face with him at a different club named Ruby Falls after she started throwing lemons at him. Maino said despite feeling lemons being thrown at him, he wasn’t sure who was tossing it.

“They had a DJ booth up in the sky, like, it was a DJ booth up there. And I was in there, same night. S–t is flying down on me… S–t is dropping down on me, n–a. This time, I was pretty active in the club. Putting n–s in comas over there, so s–t flying, I’m like, ‘Who the f–k playing with me like that?!’ I’m looking, I’m like, oh, somebody throwing lemons. Who the f–k throwing lemons at me?!’ “

As Maino went upstairs to the DJ booth to confront the person, he was met with an angry Keyshia Cole. He said, “She was like, ‘Yeah n–a, that’s me!’ “

When the show’s co-hosts began to laugh following…