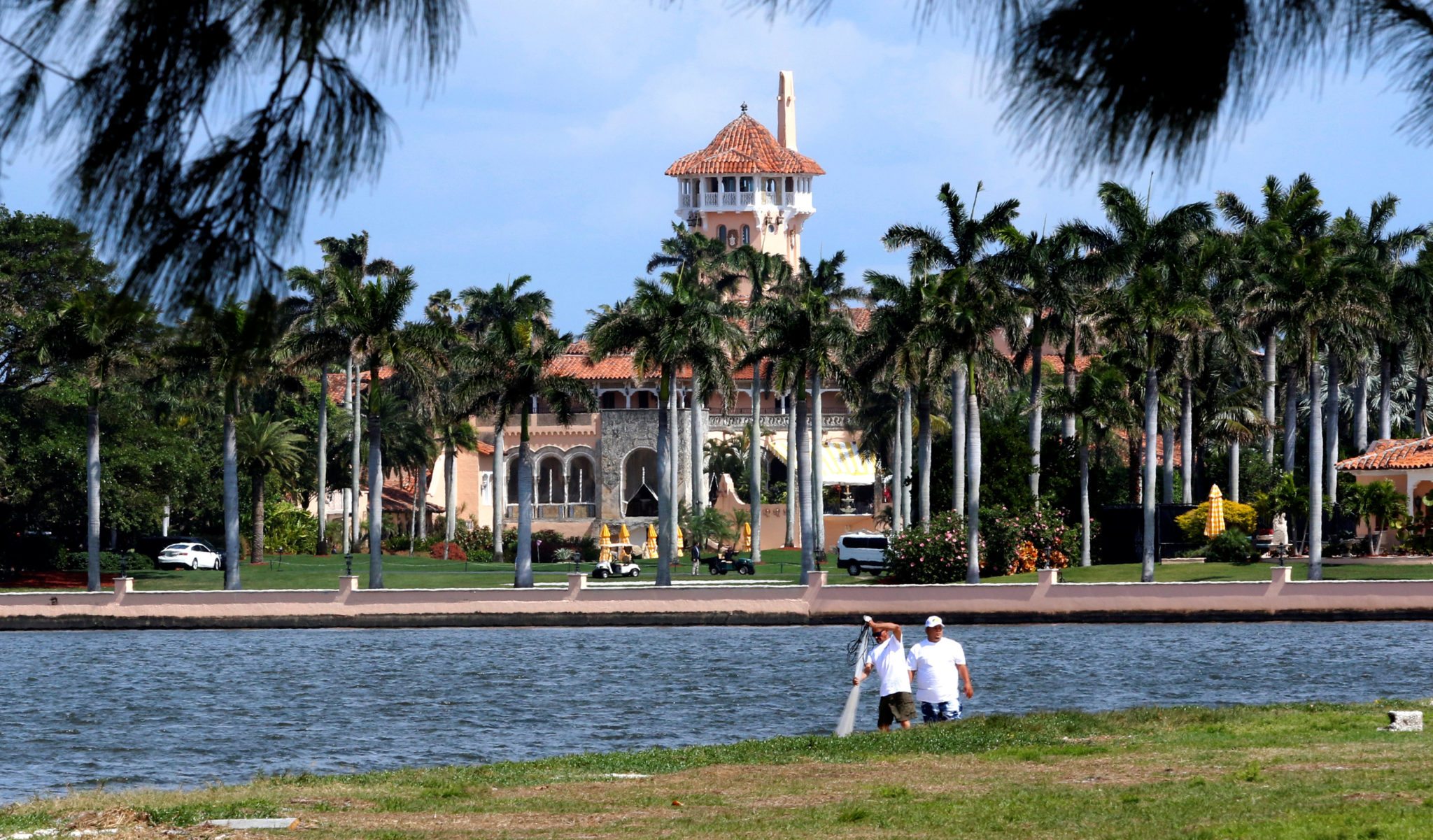 The mainstream media headlines after Trump was granted a special master in the classified documents case ignored the fact that the judge was a Trump appointee.

Take a look at these headlines and sub-headlines from mainstream corporate outlets. How in the world do they not find it newsworthy to mention that Trump appointed the judge who just ruled for him? pic.twitter.com/zPg0F07GTz

“Trump had more than 11,000 government documents at his estate in Mar-a-Lago when the FBI executed the search warrant on Aug. 8, according to a detailed list of the property seized.” https://t.co/EvVeaTSSJX

It is not an accident that the corporate press is leaving out the key detail that the judge who ruled for Trump was appointed by Trump. While all of the corporate media headlines are factually correct. They leave out a vital detail that shapes the perception of the ruling in the public eye.

Trump went court shopping to get this ruling. He filed his motion sixty miles away from Mar-a-Lago.

The ruling itself goes beyond appointing a special master and halts the DOJ from using the stolen classified documents in the criminal investigation. It also buys into Trump’s claim of executive privilege.

It is a vital detail that judge who issued this ruling was appointed by the same party that filed the motion.

The coverage of this ruling in many places has been a media failure. It is not partisan to point out that the judge is a Trump appointee, but mainstream outlets are so deeply buried in both sides narratives that they are misinforming news consumers by leaving important information out of headlines.