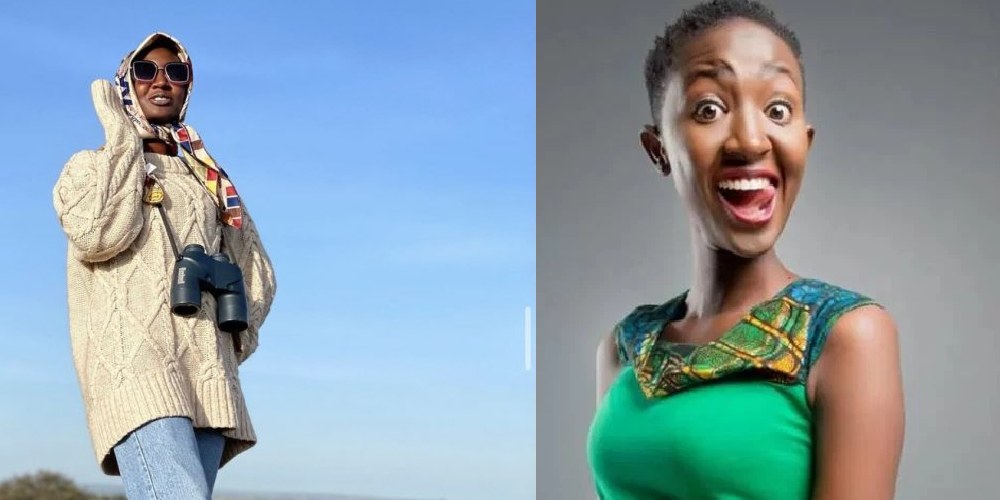 Mammito Speaks On New Relationship After Split With Butita

Comedian Mammito has spoken on her new relationship after breaking up with her ex-boyfriend, Eddie Butita.

News of their break up surfaced after the two unfollowed each other on social media and stopped working with each other.

However, speaking in a recent interview on Milele FM, the comedian disclosed that she has since moved on.

Mammito even claimed that she was on vacation for her 29th birthday with her new boyfriend, albeit not sharing much details.

The comedian insisted that her new lover was a low-key man and not in the public eye.

n the recent past, word has been going round that the two who have been lovers for years parted ways.

For instance, Mammito failed to wish her boyfriend a happy birthday which caught the attention of netizens.

As several celebrities were wishing Butita well, Mammito was silent on her social media pages, a clear indication that things were not working for the love birds.

It has also emerged that she was no longer following Butita on Instagram.

Asked on whether everything was okay with his lover, Butita said that he did not have control over her social media accounts and could not ask her what to post and what not to.