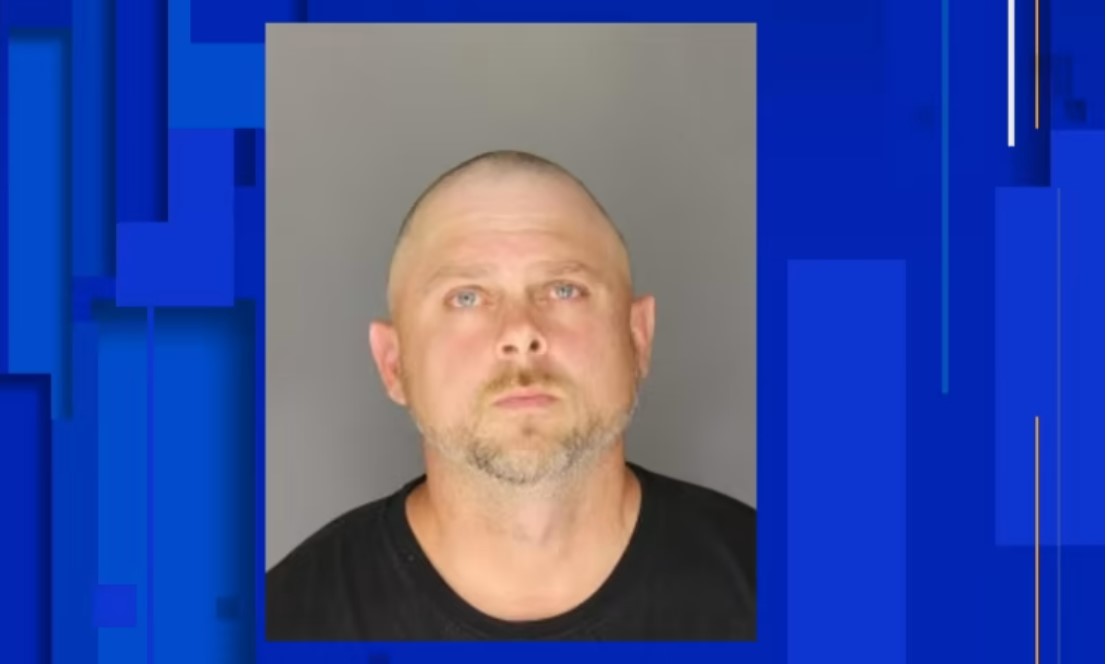 A Michigan man is facing a hate crime charge after he harassed and hurled racial slurs at Black shoppers at a mall outside of Detroit.

According to reports, Jason Edward Lucas, a white man, approached two patrons at the Westborn Market in Dearborn on May 13 and launched the verbal attack. He followed the pair into the parking lot, tried to hit them with his car and threatened them with a bat.

Lucas has been charged with four counts of felonious assault, two counts of ethnic intimidation, and habitual offender, fourth notice.

“There is no place in our society for such reprehensible behavior and these types of incidents will not be tolerated in the City of Dearborn,” said Dearborn Police Chief Issa Shahin. “I’d like to commend the victims in this case for coming forward and our officers for quickly bringing this individual to justice.”

The Ethnic Intimidation Act is Michigan’s hate crime statute. It adds a harsher penalty for crimes that are motivated race, color, religion, gender, or national origin. The offense can lead to up two years in prison and a fine of up to $5,000.

The act acknowledges that “hate crimes are not just an attack on a specific individual but a message to an entire group,” Michigan Attorney General District Attorney Dana Nessel said.

Reports show that after Lucas trailed the two Black shoppers to the parking lot and tried to hit them with his car, he got out with the bat and yelled racial slurs at them. Then, he continued to follow them in their car, according to reports.

Authorities identified Lucas after conducting interviews and reviewing surveillance footage, according to reports. He was arrested on May 18, when authorities found a baseball bat. Lucas was arraigned on a $150,000 bond. He returns to court on June 9, reports show.

In 2017, a man with the same name and the same age as Lucas was accused of beating two men with a baseball bat. It is unclear if it was the same Jason Edward Lucas.

Michigan had 273 racially motivated hate crimes in 2020, according to the U.S. Department’s…