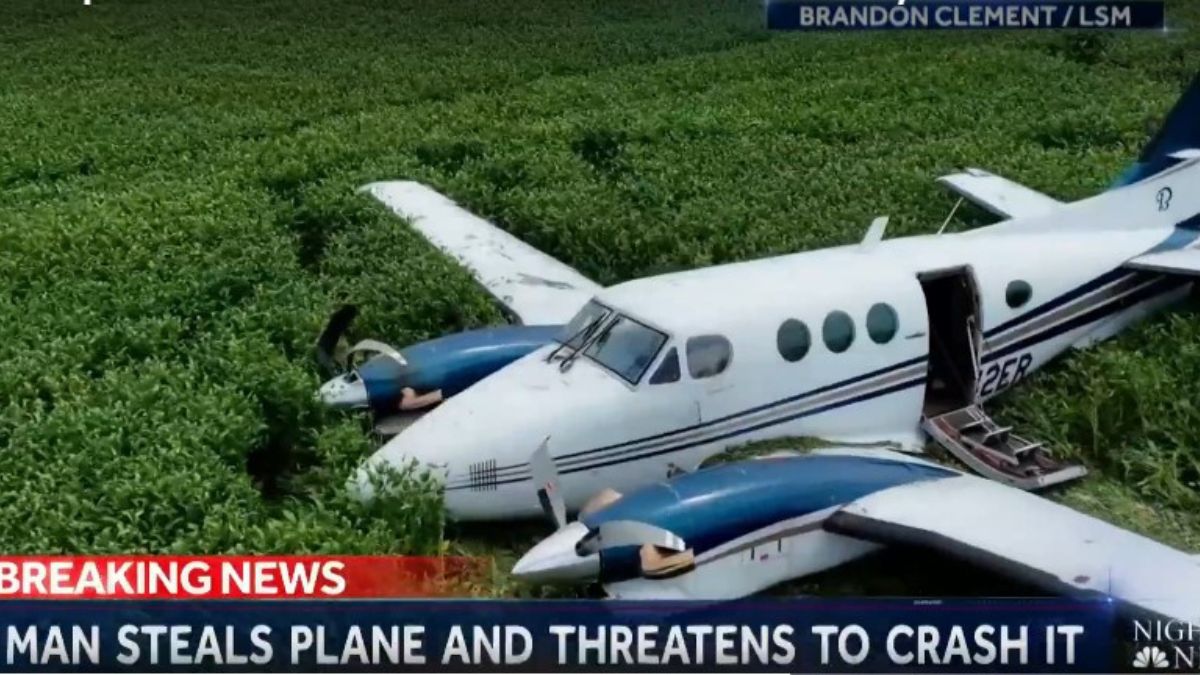 An airport employee has been charged with grand larceny and making terroristic threats after he stole and threatened to crash a plane into a Tupelo, Mississippi, Walmart on Saturday morning.

According to reports, 29-year-old Cory Wayne Patterson stole a Beechcraft King Air C90 twin-engine aircraft and took off from Tupelo Regional Airport. For the past ten years, Patterson had been employed by Tupelo Aviation and worked as a lineman. Patterson was responsible for fuelling aircraft, and the plane was fully fuelled the night before the incident.

Reports state that Patterson took the C90 aircraft at 5:08 a.m. local time, and at around 5:23 a.m., he called Lee County 911, threatening to crash the plane into a local Walmart. Officials evacuated the store as well as the surrounding area and shut down several streets.

After spending hours negotiating with Patterson, officials convinced him to land, but he did not know how. He received assistance from two pilots via the police, but he aborted the landing 100 feet from the ground, continuing to fly for another two hours.

Later that morning, Patterson posted an apology on Facebook.

“Sorry everyone. Never actually wanted to hurt anyone. I love my parents and sister this isn’t your fault. Goodbye,” Patterson wrote.

Less than an hour later, Patterson was running low on fuel and landed in an open field. He was later arrested and may face additional charges from the federal government.

Learn more from the video report below.