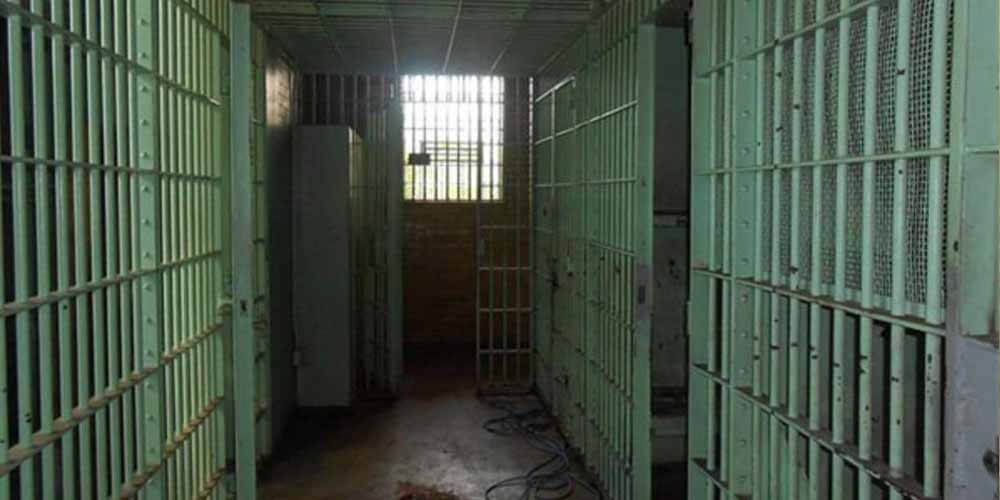 A man who could not fathom why his pregnant wife failed to prepare food before going to church pounced on her and beat her to death.

The unfortunate incident reportedly occurred at a town in the Sapele Local Government Area of Nigeria’s Delta State on Friday, August 5, 2022.

According to The Punch, the man, popularly known as M.O.B was earlier seen questioning his wife about why she failed to perform house chores, including the cooking of dinner before she left for church.

It is reported that he did not even wait for the heavily pregnant woman to explain before he pounced on her with slaps and blows.

He hit her several times until she collapsed before bystanders and other church members rushed to her rescue.

The woman was pronounced dead after being rushed to a nearby Obule Hospital. The Police Public Relations Officer for Delta State Command, DSP Bright Edafe as saying that the incident had not come to the attention of his outfit.