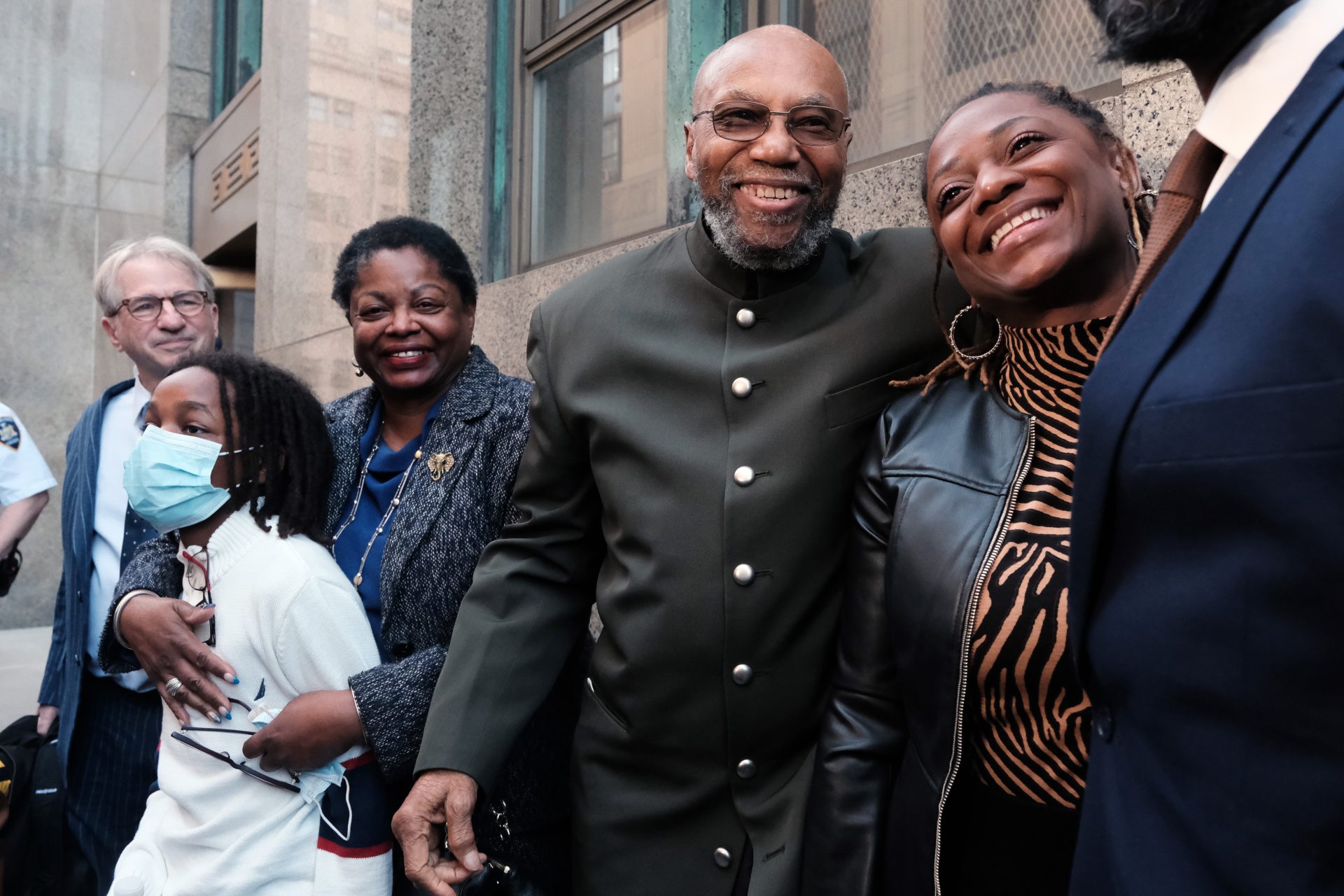 A man who was exonerated last year for the 1965 assassination of Malcolm X is suing New York City for $40 million after spending two decades behind bars for the infamous crime.

Muhammad Aziz, 84, had his attorneys file the complaint in a Brooklyn Federal Court on Thursday, citing his wrongful conviction in the murder of the civil rights leader, who was gunned down at the Audubon Ballroom in Upper Manhattan at just 39-years-old, according to the Associated Press.

A second man who was wrongfully convicted in the assassination, Khalil Islam, had an additional complaint filed on behalf of his estate. The National Registry of Exonerations reports Islam spent 22 years in prison before passing away in 2009.

Aziz’s complaint state that not only was he subject to the 20 years in prison, he was also “unjustly branded” as the convicted killer of “one of the most important civil rights leaders in history” for 55 years.

“(Aziz) spent 20 years in prison for a crime he did not commit and more than 55 years living with the hardship and indignity attendant to being unjustly branded as a convicted murderer of one of the most important civil rights leaders in history” Aziz’s complaint read.

Aziz and Islam, known at the time as Norman 3X Butler and Thomas 15X Johnson, and a third man, Mujahid Abdul Halim, were convicted of Malcolm X’s murder in 1966 and sentenced to life in prison.

Halim has admitted to the fatal shooting, but said neither Aziz nor Islam were involved. He was paroled from prison in 2010, the Associated Press reported.

Both Aziz and Islam’s convictions were dismissed in November 2021 after new evidence emerged including suppression of evidence and witness intimidation, according to the AP.