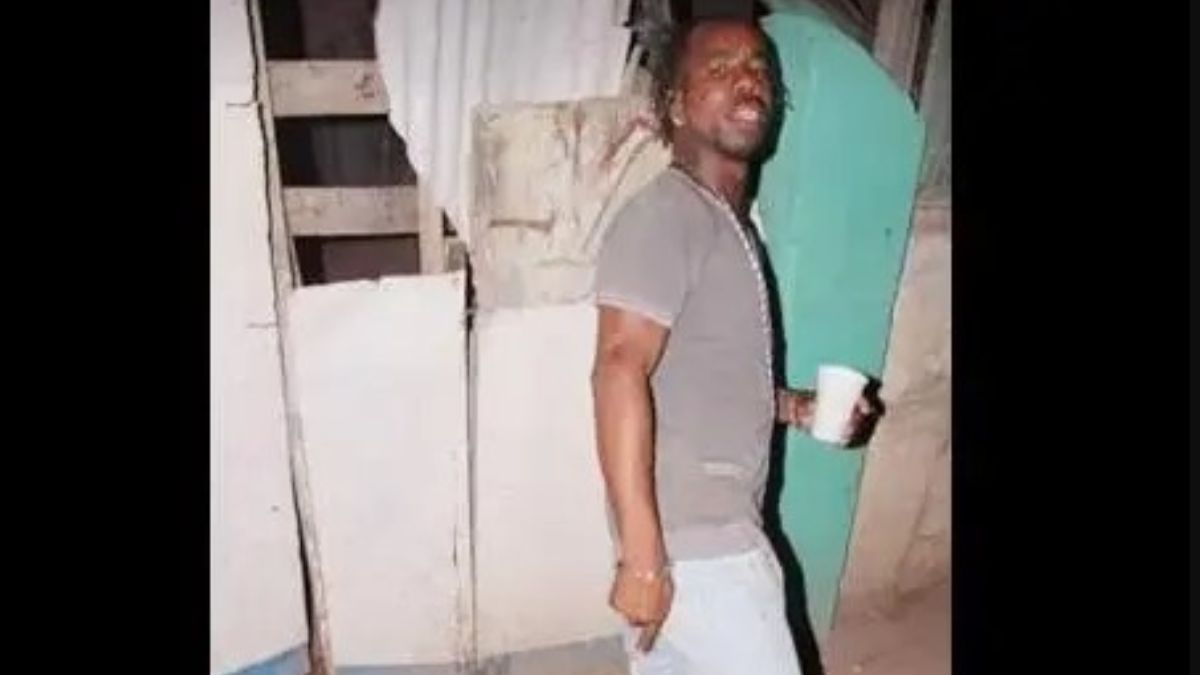 A man from Rose Town, St Andrew, was allegedly stabbed to death following a dispute between him and his babymother about meals for their children.

According to reports from the Jamaica Star, police reports state that 38-year-old Kimarly ‘Finey’ Simmonds and the accused woman began arguing about meals for their two sons around midnight on Friday. The argument then turned into a physical altercation, with Simmonds stabbing the woman in her hand, and the woman later grabbing a bottle and stabbing Simmonds in the neck. The accused, who has not been identified by name, is reportedly in police custody.

A witness report from the news outlet gave a slightly contrasting detail, with the accused’s neighbour telling the Star that the woman stabbed Simmonds with a knife and not a bottle. According to the neighbour, Simmonds and the accused were no longer together, but the deceased visited the premises regularly to see his children. Detailing the events as he saw them unfold while walking by, the man stated that he saw Simmonds exiting the house with a gas cylinder when the accused raised a knife. Simmonds said nothing, so he did not stop.

After news of the incident started to spread, no one reportedly thought Simmonds’ wounds were fatal as he was able to walk down the road, then back up and even bound the wound. After Simmonds complained of not being able to feel his neck or body, the severity of his injuries became clear, and he was taken to a hospital but died from his injuries.

According to Simmonds aunt, Marva, the accused and her nephew had a turbulent relationship. Giving her own account of the incident, Marva said that Simmonds had purchased a gas stove and gas for the accused. During his visit to the home, he found the children hungry and went to look for the accused. After locating her, he told her to return to the house and cook something for the boys. This, according to Marva, was the instigating event.

RELATED: Female Student Stabbed To Death By Classmate For Rejecting His Proposal

RELATED: Baby Mother Explains Why She…