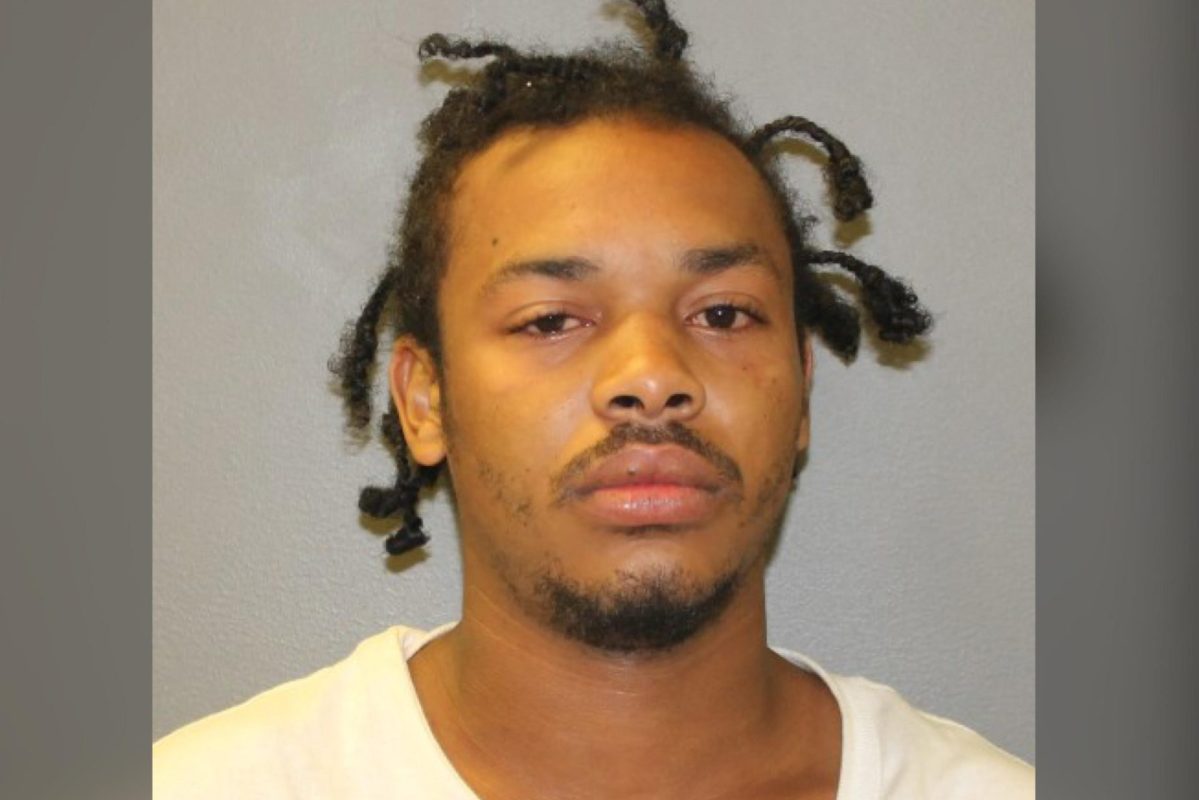 How far would someone go if they were courteous to a stranger and the stranger didn’t acknowledge it? One 25-year-old New Haven, Connecticut man, took it so far that he brandished a gun and that landed him in jail.

Police arrested the suspect this week over an incident that allegedly led him to point his gun at two unsuspecting women who didn’t extend a “thank you” his way for opening a door.

According to a statement The Shade Room obtained from Hamden Police Department, on July 16, 2022, at around 3:15 PM, officers responded to the local Family Dollar store after someone reported “an individual pointing a firearm at customers in front of the store.” A witness said the suspect, Joshua Murray, was upset that two women did not say “thank you” to him for holding a door open for them.

After observing the area and speaking to flabbergasted witnesses, two cops located the suspect on a nearby street with a firearm. Police took the upset Family Dollar customer into custody. Cops say he “interfered with his arrest,” according to a statement from the Hamden Police Department.

Authorities charged Murray with carrying a pistol without a permit, a felony. They also hit Murray with the misdemeanor charges of interfering with an officer and two counts of second-degree breach of peace. No one was injured during the initial complaint or the arrest.

Police did not include the names of Murray’s victims in their statement about the scary incident. He is scheduled to appear in Meriden Superior Court on August 2nd, 2022, and was held on a $25,000.00 bond.