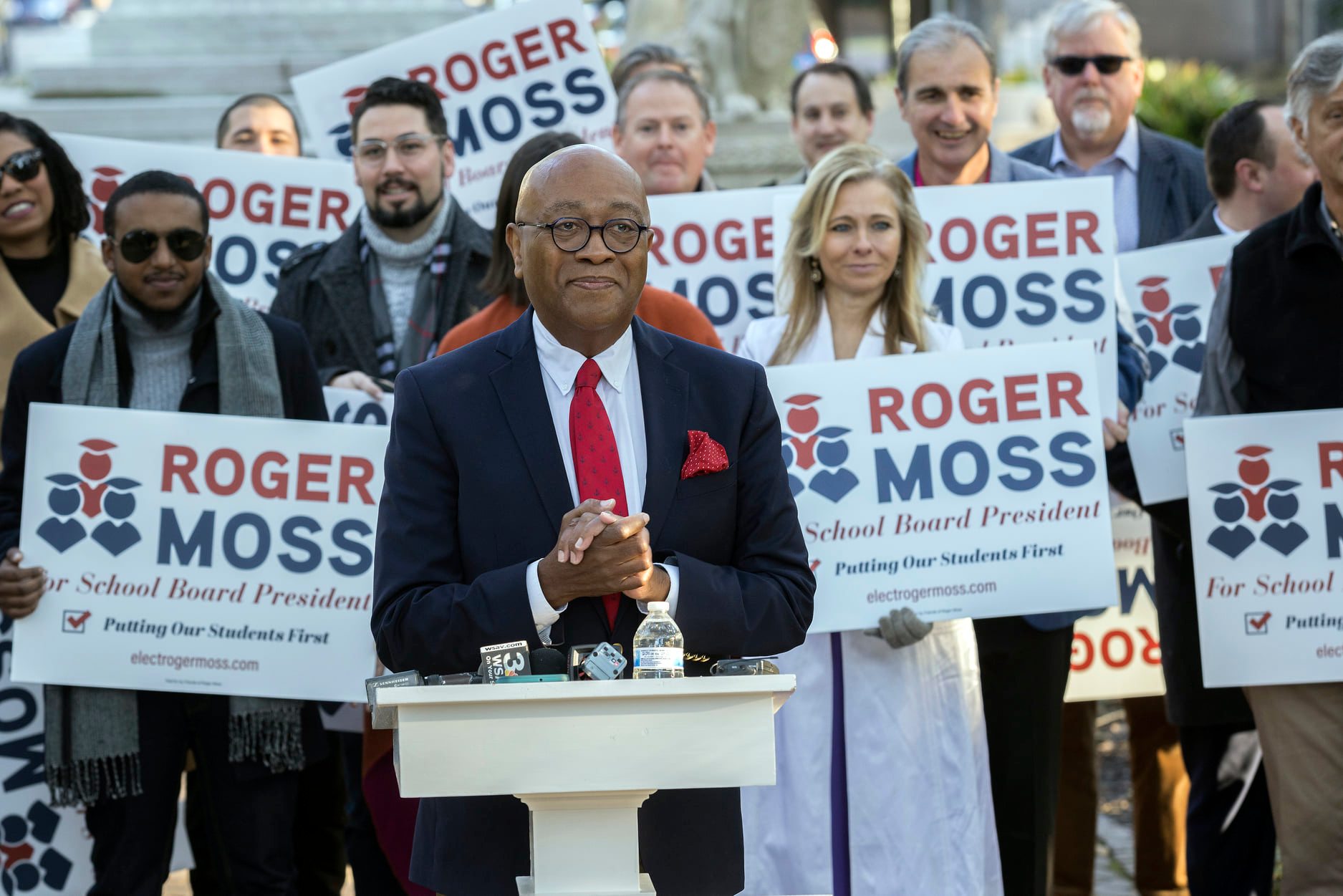 A Black man who grew up in segregated schools will now lead a school board in a Southern state.

Voters elected Roger Moss as the new president of the Savannah-Chatham County Board of Education on May 24. He is the first Black person ever to hold the position in Georgia’s oldest city.

Roger Moss is the next Savannah-Chatham County Board of Education president. (Photo: Facebook/Roger Moss)

“I grew up in segregated schools until I was in high school,” Moss said. “So, to go from there to being elected as the first African American school board president is quite humbling.”

Moss grew up a state away in Chattanooga, Tennessee. He first left the segregated area after high school to attend Chicago’s Wheaton College, where he obtained a bachelor’s degree in interpersonal communications.

Since then, Moss has been a man of many hats, working in the insurance industry, human resources, advertising and acting and singing.

Moss said his two biggest passions are music and education. He made a name for himself in local concert halls and merged his two passions to nurture young minds.

After moving to Savannah, 20 years ago, he founded the Coastal Youth Choir in Bluffton and the Savannah Children’s Choir. He instilled an academic requirement for children and youth in the choirs.

Now 99 percent of those who went through the program have enrolled in college. Moss is also the chief operations officer for the Savannah Exploratory Charter Academy.

As the top official on the Savannah-Chatham board, Moss will make decisions that would impact more than 30,000 students and 2,580 teachers in a diverse school district. He will officially take office in January.

Moss’ top order of business, he said, is to ensure that “every child in every school gets a quality education” and “has the same opportunities, expectations.”

Moss said he plans to “build a culture of excellence” in his new role, “where children could dream big,” also depicted in his mantra: “If I can do something, I’d rather do something.”

He added, “I’m a doer and a dreamer… I’m constantly…