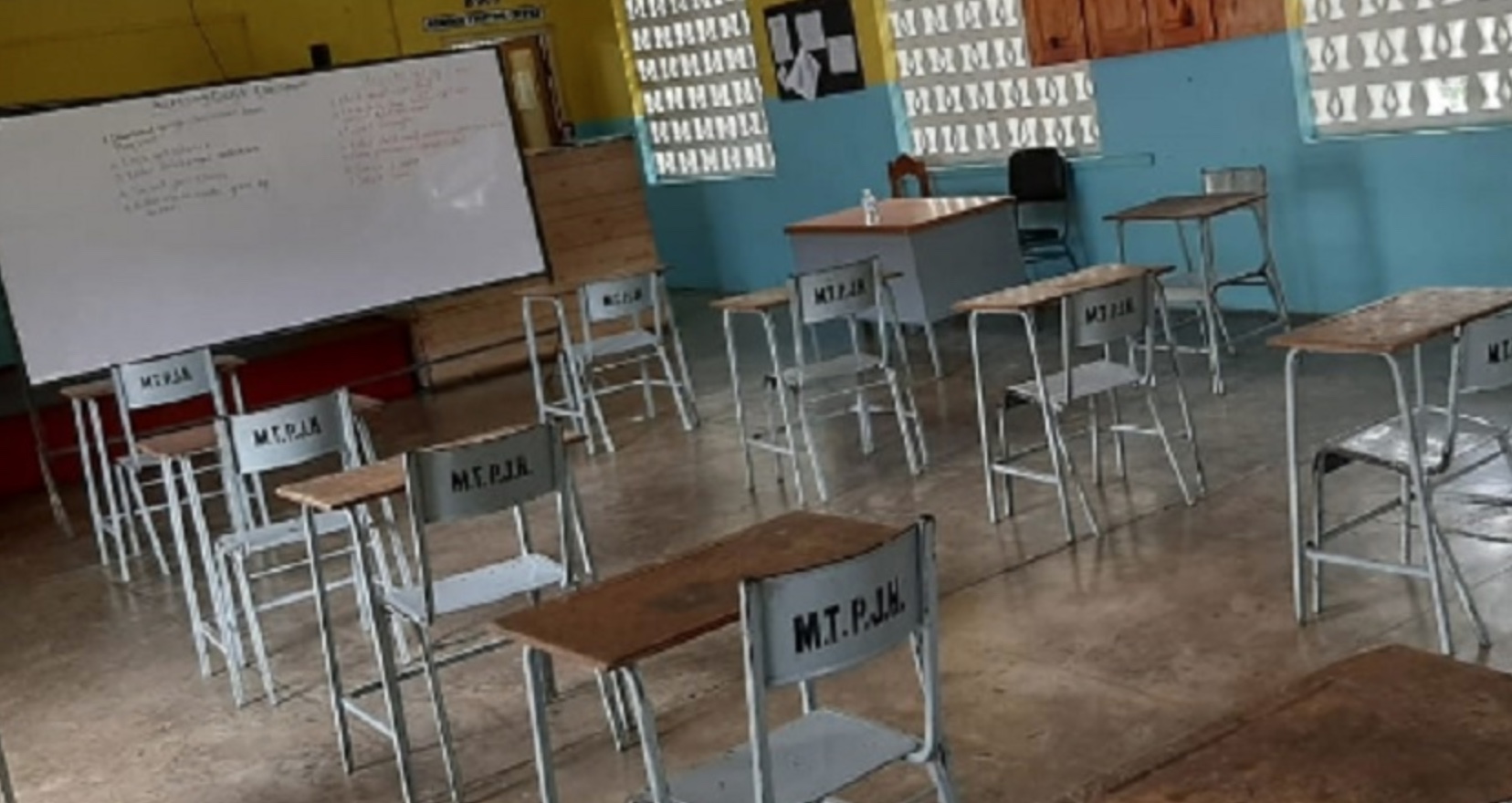 The National Council On Drug Abuse (NCDA) conducted a rapid situation assessment that yielded the fact that a number of students have forfeited their higher education in the nation’s classrooms after getting a taste of scamming.

Uki Atkinson, a research analyst at the NCDA, talked about the results of the focus groups. She stated that chopping the line (which is the new name for scamming) has spread from the western parishes to other areas of the island and that students and guidance counsellors alike are involved in the activity. Atkinson said, “some of the students have not returned to school because of the money that they are earning from scamming.”

It was also highlighted that popular music plays an important role in terms of impacting the minds of Jamaican youths. Atkinson voiced that the recent spike in the use of molly (an ecstasy-type drug) has been rising in popularity among teenagers because of their introduction and exposure to the drug through music.

She announced, “the students were able to describe what the pills look like, they were able to tell us where they get them, who uses them, how it is used…”

Molly has been labeled as one of the most popular drugs being consumed by teens, with edibles and vaping completing the top three.