BREAKING NEWS
GMT-4 05:40
Home Entertainment Mariah Carey Sued for $20M for Allegedly Stealing “All I Want for Christmas is You” 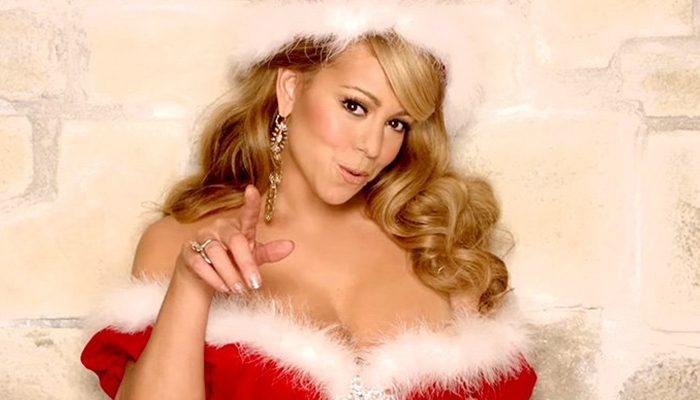 Every Christmas, Mariah Carey’s “All I Want for Christmas is You” single from 1994 shoots up the charts and claims the No. 1 spot. Today, about half a year before the single’s annual run up the Hot 100, Carey is named in a lawsuit for copyright infringement.

According to Yahoo!, musician Andy Stone, who performs as Vince Vance as a member of Vince Vance & The Valiants, filed the lawsuit in New Orleans this past Friday. According to Stone, Carey has violated copyright infringement and misappropriation. Named alongside Carey is the co-writer Walter Afanasieff and Sony Music Entertainment.

The lawsuit states Carey’s single exploited the “style” and “popularity” of Stone’s single, which he states had massive success during the 1993 holiday season.

Stone’s single does not have the same medley or lyrics as Carey’s, which was released five years later, but he believes the titles cause confusion and she did not ask him for permission.

Stone attempted to settle with the defending parties in April 2021 but did not come to an agreement.