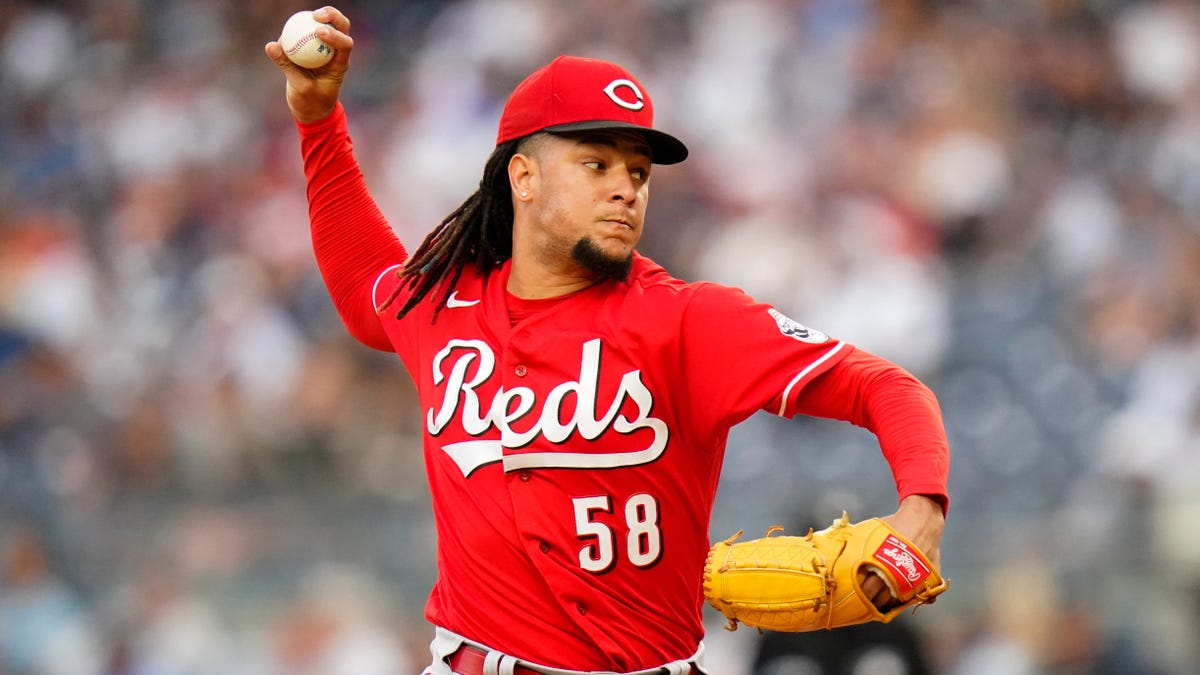 Luis Castillo is heading to Seattle in hopes of helping the team snap its postseason-less streak.Photo: AP

The Seattle Mariners are looking to make the playoffs for the first time in over 20 years. Ichiro’s rookie season was the last time they played past 162 games. Heading into Saturday’s games, Seattle is only a half-game ahead of Tampa Bay in the Wild Card standings, and it’s far from a guarantee the postseason drought ends in 2022. The Mariners are trying their darndest to snap that streak now, making a huge move ahead of the trade deadline.

Seattle acquired Luis Castillo from Cincinnati late Friday night in return for three of the Mariners’ highest-rated prospects — quite the haul for a team only seven games over .500. Two shortstops are headed to the Reds’ organization in Noelvi Marte, Seattle’s No. 1 farm prospect, and Edwin Arroyo, the team’s former No. 3 prospect. A pair of right-handed pitchers are also going to Cincy, exchanging places with Castillo are Levi Stoudt, the No. 5 prospect, and Andrew Moore, who was rostered with the Mariners’ Single-A team in Modesto, Calif.

The Reds have the second-worst record in baseball, and much like the last-place Nationals are sellers at the trade deadline. Castillo was one of the biggest names on the open market. Cincinnati reportedly fielded calls from around a dozen teams to attain his services. The Yankees were among them, but didn’t base talks around top-prospect Anthony Volpe, who has been performing well in AA. The return from the Bronx didn’t prove to be as strong as what Seattle was offering.

Castillo was the lone Reds representative at this year’s All-Star game and should be in the prime of his career at 29. He’s spent his entire six-season MLB career in Cincinnati. Seattle didn’t have pitching problems before bringing Castillo into the fold. The Mariners’ starting rotation has a 3.68 ERA, the seventh-best in the MLB. Castillo’s addition does give a win-now attitude from a franchise that’s never made a World Series since debuting in 1977.

The AL West is Houston’s to lose. Second-place…