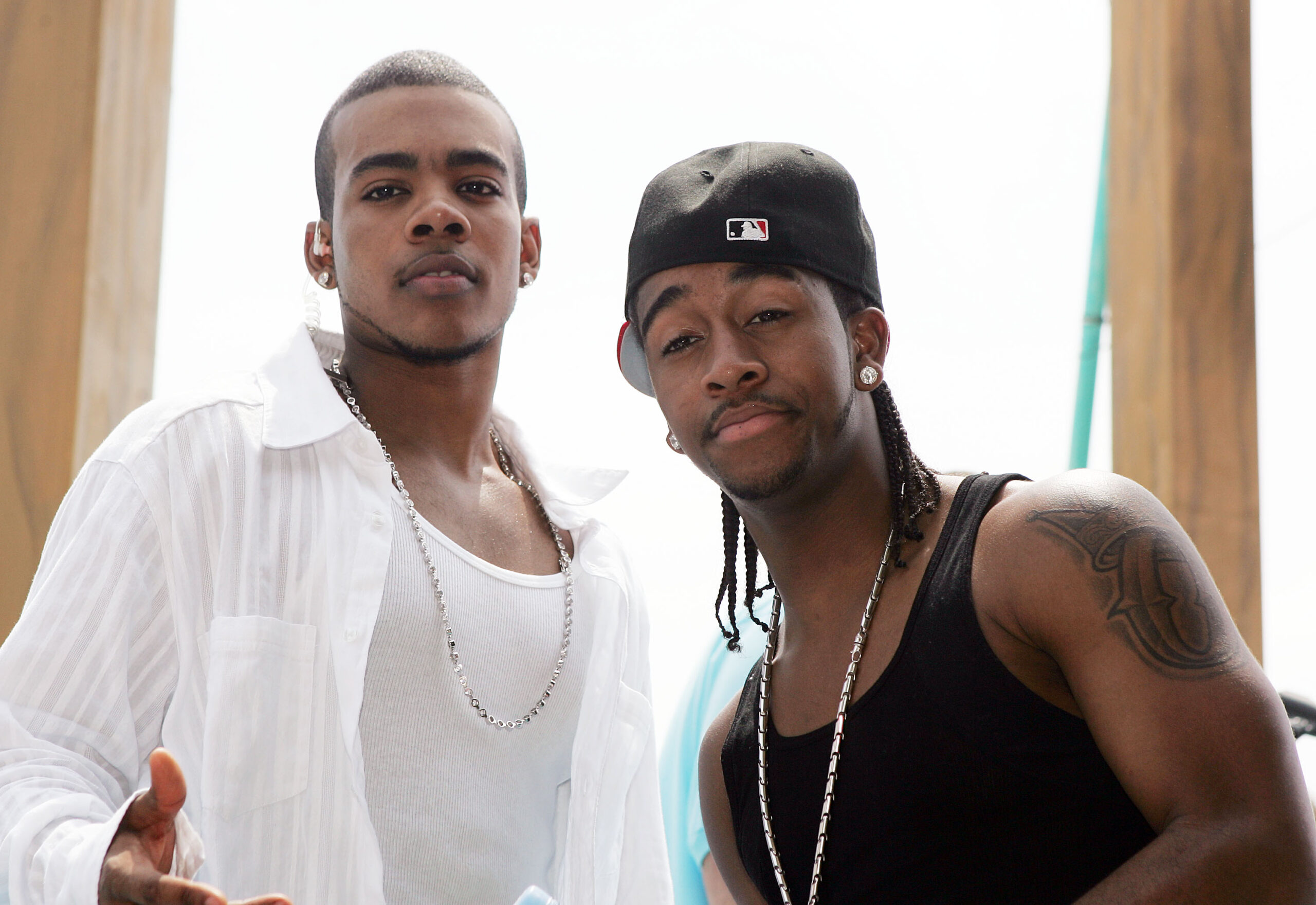 Last month’s “Verzuz” battle between millennium heartthrob Omarion and Mario was a chaotic night in R&B to remember. The evening saw several unexplainable moments, and social media ultimately crowned the “How Do I Breathe” singer the winner after his rival suffered several technical difficulties. Later, Omarion claimed his audio was sabotaged, causing Mario to address the matter.

It all started after the former B2K frontman made some bold allegations during an ??interview with 107.5 WGCI, stating that “Mario’s people were representing the sound in the beginning” before adding, “So, you know, there could have been some level of sabotage there.”

The feud between the two Grammy-nominated artists formed during the main attraction last June after the “Just a Friend” singer appeared to get under Omarion’s skin following a slew of onstage antics.

It soon spilled over to social media, where they exchanged slight jabs, Mario posting a photo of a casket on Instagram and Omarion reminding him of their performance scheduled later this month “at the MGM Grand Harbor in Washington D.C. where YOU will open up for me, per usual.”

Mario soon returned to Instagram Stories, addressing the “Post to Be” singer’s latest comments, writing, “This guy man! How can someone sabatage your vocal chords bro?!” The “Get Back” singer added “Stop smoking bruv! That’s it fam! Some artist can’t do that! You not one of them,” before apologizing to his team for Omarion’s “atrocious accusation.”

He continued, “Listen I didn’t have the best vocal that night. But I refuse to blame anyone. You had them watermelon seeds stuck in your windpipes.”

Still, the singer wasn’t the only person who took issues with Omarion’s rants following the viral music event. His former bandmates J Boog, Lil Fizz, and Raz-B called the star out for repeatedly spreading the narrative that he was the heart of their highly successful band and did all the vocals.