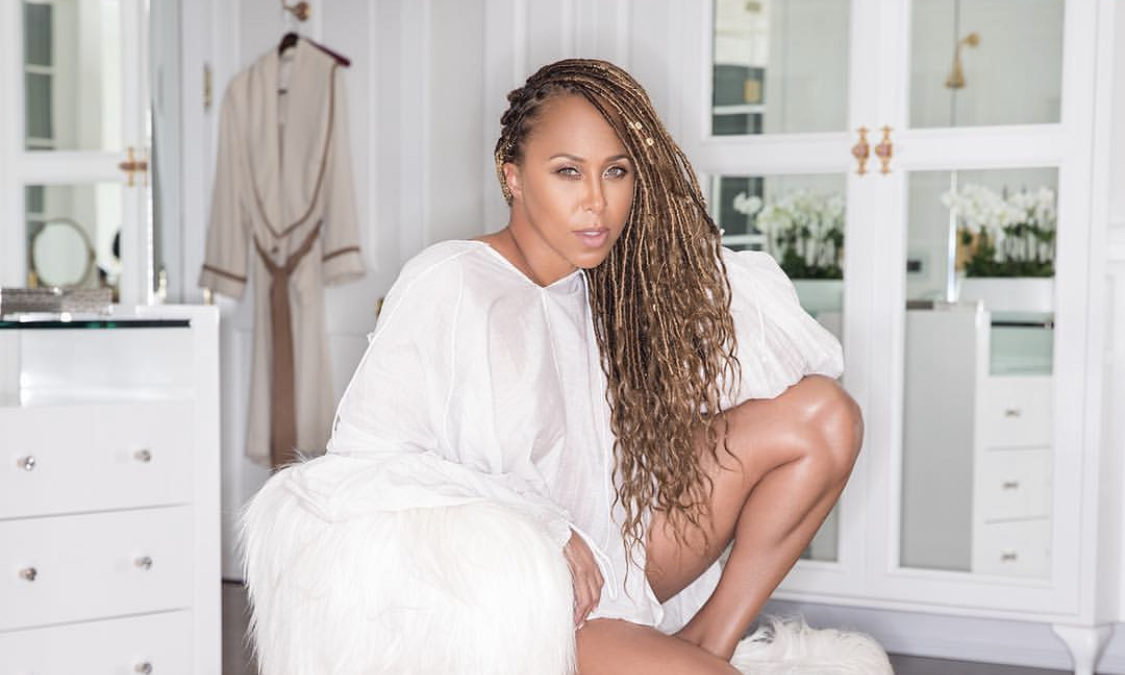 Marjorie Harvey Shows Off Her Athletic Skills After Racing Her Granddaughter

Marjorie Harvey‘s athleticism became a topic of conversation recently after the upload of a racing video with her granddaughter Rose Harvey. Rose is the daughter of Jason Harvey and his wife, Amanda Harvey. Jason is Marjorie’s son and Steve Harvey’s stepson.

In an Instagram post shared on Aug. 14, Marjorie, who wore all-black attire, including a T-shirt, a sweatshirt, leggings, slides and a hat, was seen running with Rose in what appears to be the 57-year-old’s neighborhood, as their family watched and cheered from the sidelines.

Marjorie Harvey has fans stunned by her athletic skills at 57-years-old following a race with her granddaughter Rose Harvey. Photo:@majorie_harvey/Instagram

The video begins with the family counting down as Marjorie and Rose prep for the race. Following the countdown, the pair appeared on camera putting their foot forward as they dashed the finish line. During the run, pieces of Marjorie’s attire began coming off, including her slides and the sweatshirt she had wrapped around her waist.

The video ends with Rose making it to the end of the street first and Marjorie coming in at a close second. In addition to the upload, Marjorie wrote the caption, “Rose and Nana’s Race.” As fans viewed the recording, many brought up how gracefully pieces of Marjorie’s ensemble came off in the middle of the race.

“Nana came up out them slides and track jacket without missing a stride.”

“Ran out them slides.”

“Flew out them slides and didn’t skip a beat. Nana can keep up with the kids! Don’t try to outrun her!!”

“If the race don’t make you come out of the slides you not really run lol.”

“Girl you fit as hell!!! Left them slides and throw without missing a beat!!”

Among the previous responses, others pointed out that it appeared that Marjorie wasn’t trying to let her granddaughter win during the race. One wrote, “She took everything off lol! Nana was not playing with this baby.”

Another said, “Even the baby ain’t safe let that little girl win but yea…