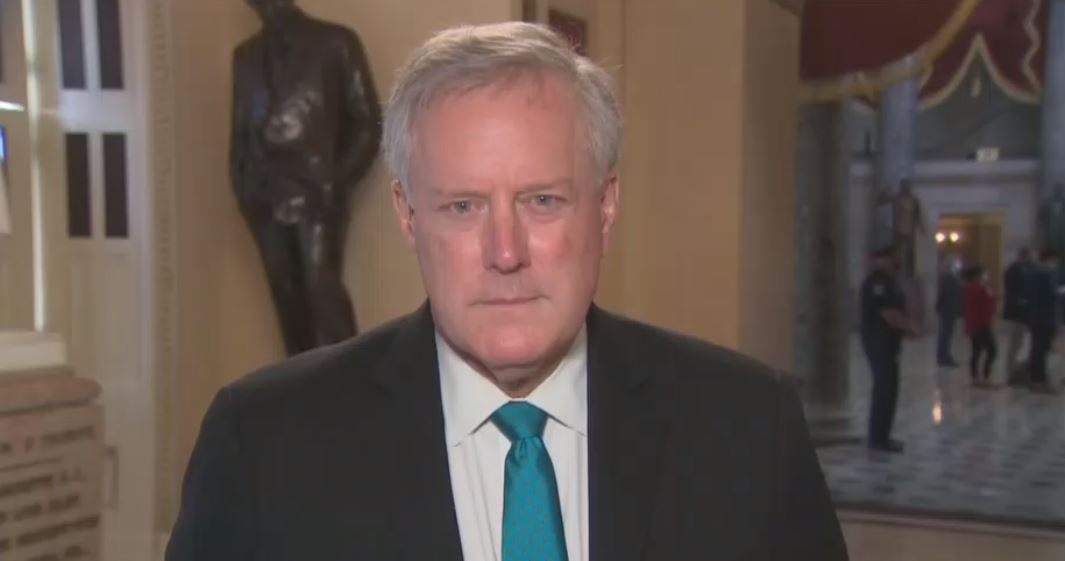 Mark Meadows refuses to testify and according to a new report, is tampering with 1/6 Committee witnesses.

Both of the two slides that the panel revealed at the end of its live hearing with Hutchinson reflected conversations she described to the committee in her final closed-door deposition, this person said. Hutchinson told the committee at the time that, on the eve of her earlier March 7 deposition, an intermediary for former White House chief of staff Mark Meadows contacted her to say that her former boss valued her loyalty.

Meadows is the person whose name was redacted in that slide. Contents of that final deposition were described to POLITICO, which could not independently corroborate the identity of the intermediary or that Meadows directed any message be delivered to Hutchinson before her second deposition.

Mr. Meadows through a spokesperson has denied that he is engaging in witness tampering.

The other slide shown during the hearing was from a Trump intermediary reminding Hutchinson that Trump is paying attention and he does read transcripts.

It is doubtful that Meadows and Trump are acting independently of each other. Trump appears to be running a coordinated campaign to intimidate and tamper with key 1/6 Committee witnesses.

Mark Meadows has remained loyal to Trump and has tried to pressure his former top aide to stay quiet.