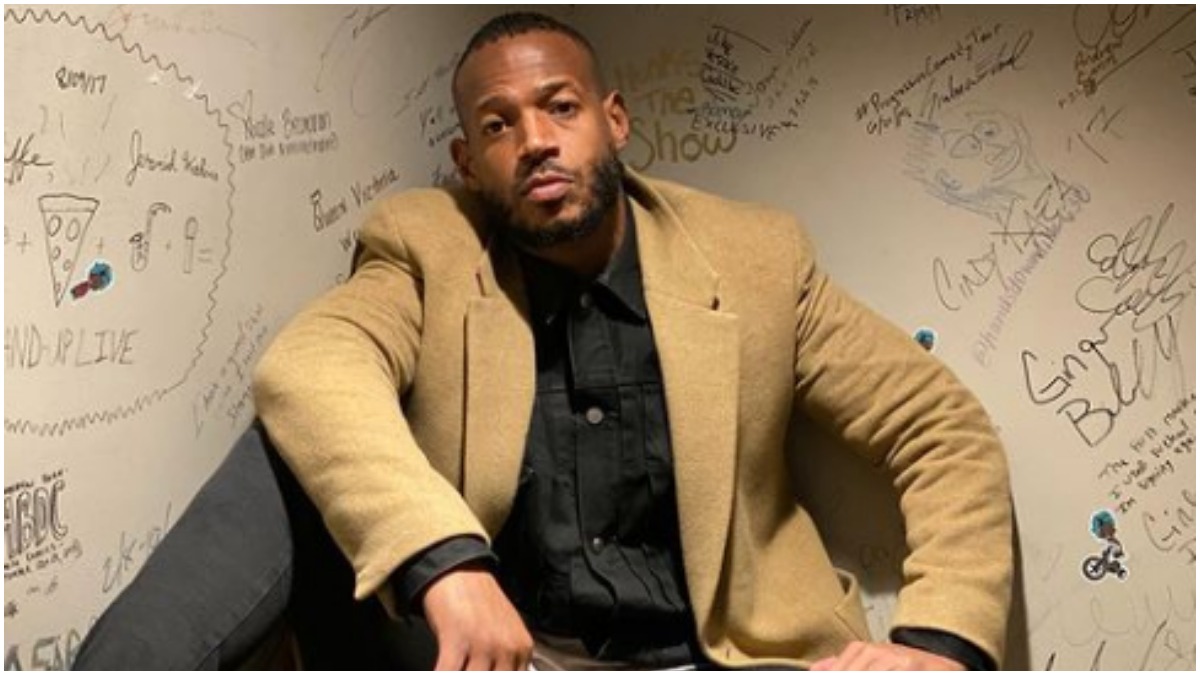 Marlon Wayans is soaking up all that he can from legendary actor Ben Vereen.

This year, the comedian blew fans away with his guest appearance as Will Smith’s father, originally played by Vereen, on “Bel-Air.” The show’s premise is a modern reimagining of “The Fresh Prince of Bel-Air.” Wayans appeared in the season finale, where he delivered an “astounding” take on the famous 1994 episode “Papa’s Got a Brand New Excuse,” the one episode in which Vereen appeared.

While reflecting on the role, Wayans shared a recent photo he managed to capture of himself and Vereen. “This man @benvereen a legend!,” Wayans wrote. He continued by explaining that when Smith called him about the role of Lou, he delved into research mode for the role in which Will’s dad — played by Vereen in the original — shows up after 14 years to spend time with him.

The caption continued, “It had been years since i saw that episode. I was blown away by the performances. I immediately knew i had work to do. To attempt to recreate that beautiful artwork was intimidating if i grasped on to fear but instead i lead with love.”

Wayans said he was excitedly open to crafting his own version of emotional magic for his scenes. And that he did just as Vereen had done more than two decades prior. Closing out the caption, he wrote, “I was so happy the people all enjoyed the beauty of both works. But I’m always going to bow down to the original and the legends because they did it first and they paved the way. Seeing you yesterday and just being able to speak with you was an honor. Thank you Sir for being a giant who’s shoulders we all stand on. Love you!if this picture were a painting I’d name it…“The two LOU’s.””

The way Wayans shared his admiration for Vereen is the same way his fans showed up in the comments. “Ya both did great! The way your emotions came in waves and even when you weren’t speaking your eyes told a beautiful story,” wrote a fan.

Another fan commented, “Love this tribute to this Great…