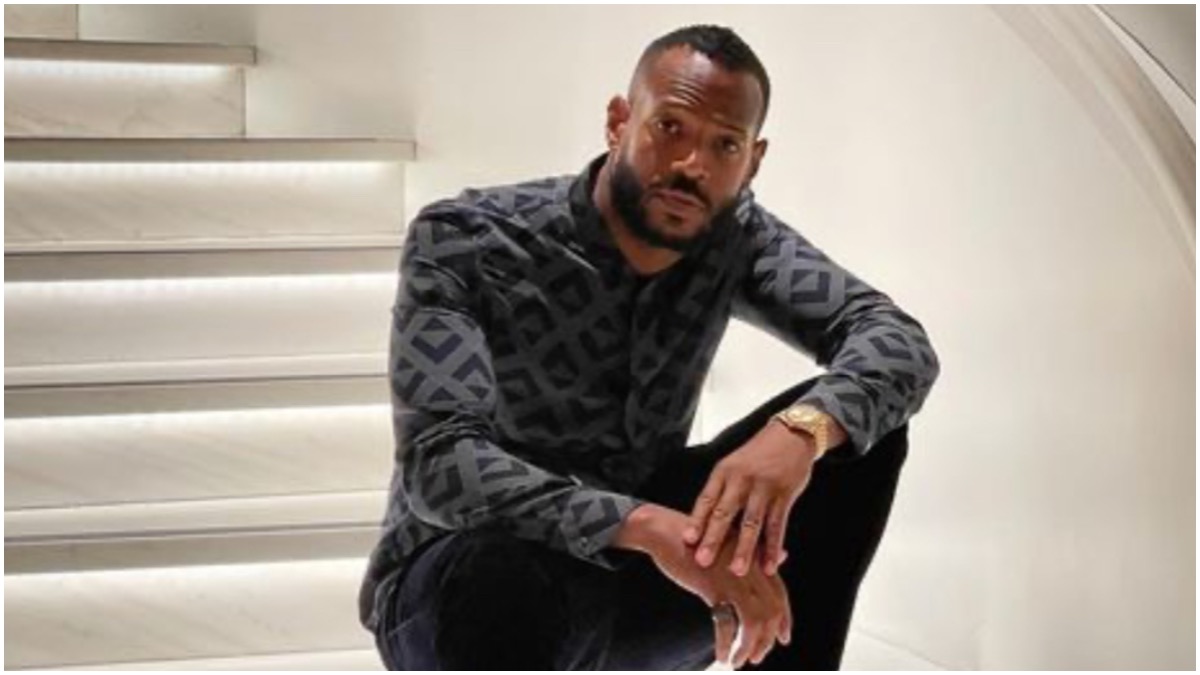 Fans are convinced that Marlon Wayans has drunk from the fountain of youth after the comedian uploaded his high school yearbook photo on June 1.

Wayans attended Fiorello H. LaGuardia High School of Music & Art and Performing Arts in New York before graduating in 1990. After graduation Wayans enrolled in Howard University. He would ultimately drop out two years later to pursue his acting career.

Wayans, who turns 50 in July, explained why he shared the image alongside a present-day pic of himself to showcase how well he’s aged over the years. He wrote, “When you find your old high school yearbook and realize…. Damn i aged well. #blackdontcrazvkunlessyousmokeit #lag.”

As fans viewed the upload, many agreed with the “White Chicks” star’s caption. Several individuals claimed that Wayans looks the same from his yearbook photo minus the hairstyle.

“You do age like wine…and you got the look up part but forgot to cheese.”

“You look the damn same minus the Kid and Play hair.”

Among the previous remarks, others mentioned Wayans’ ears. A handful of people pointed out that the actor “grew into” them over time. One wrote, “You grew into your ears. So adorable.” Another said, “Them ears grew in lol” A third Instagram user stated, “Those ears have definitely landed (laughing emoji). Just a lil joke.”

This isn’t the first time Wayans’ followers have commented on his ageless appearance. The instance occurred last December after Wayans uploaded a photo with his son Shawn Wayans following a night out on the town.

The “Scary Movie” star captioned the post, “Me and the sequel… love…