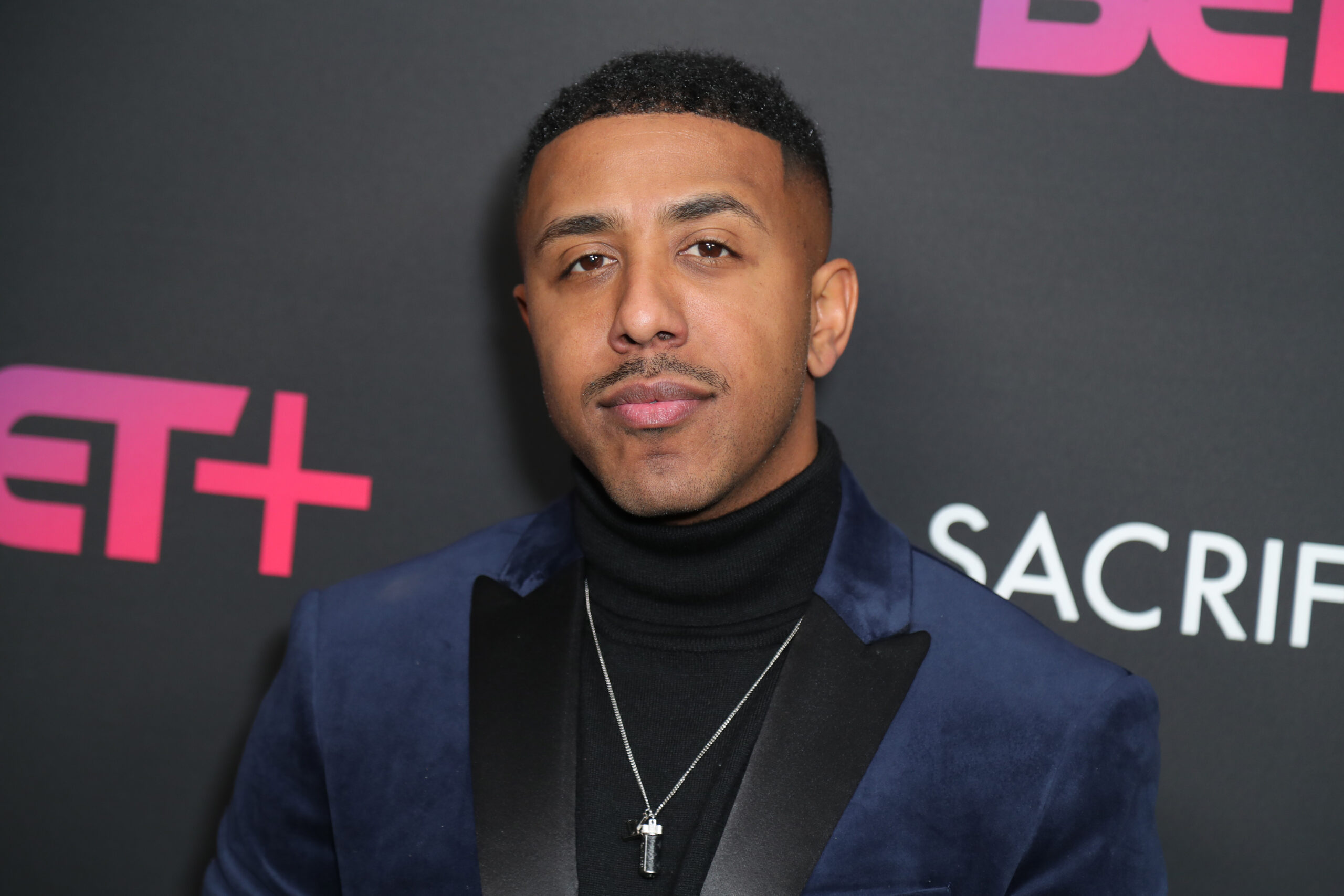 Marques Houston is enjoying his newest role of father to his 5-month-old daughter Zara. The singer and actor welcomed his first child in December with his wife, Miya Dickey, whom he married in August 2020.

On Saturday, May 28, Houston gave fans a glimpse of his life as a father by sharing an adorable photo of his daughter on Instagram. In the photo taken by his wife, the “You Got Served” star smiled big as he stared at the couple’s beautiful baby girl.

“Daddy-Daughter time. #Zara,” he captioned the photo. “@iammiyahouston with the camera skills.”
Fans blew up Houston’s comments with dozens of compliments about Zara, including some who felt she looks more like her mother.

“Fatherhood looks good on you.”

“Your baby is absolutely beautiful! I love her big beautiful eyes.”

“Ahhh love babies with chunky thighs. So beautiful, may Jehovah continue to bless you all!

Fans have been overwhelmingly supportive of Houston and his other role as a devout Jehovah’s witness since 2016. However, a few fans took things back even further, bringing up his first recurring role on the ’90s hit series, “Sister, Sister.” Houston played Roger, the next-door neighbor and best friend of Tia and Tamera’s character.

“GO HOME ROGER??,” said one person. Another wrote, “Looks like Roger went home and found somebody for him then created an image of him.”

The 40-year-old limited comments on his post, likely due to fans bringing up the age difference between him and his wife. Miya was 19 at the time the couple got engaged in 2019.

“His baby mama half his age. Baby cute doe,” wrote one individual in the comments of The Shade Room’s post. Another said, “We did not forget sir.”

In response to the backlash and unconfirmed rumors about their age difference, Houston defended his relationship and engagement to Miya in a lengthy Instagram post. He said the…