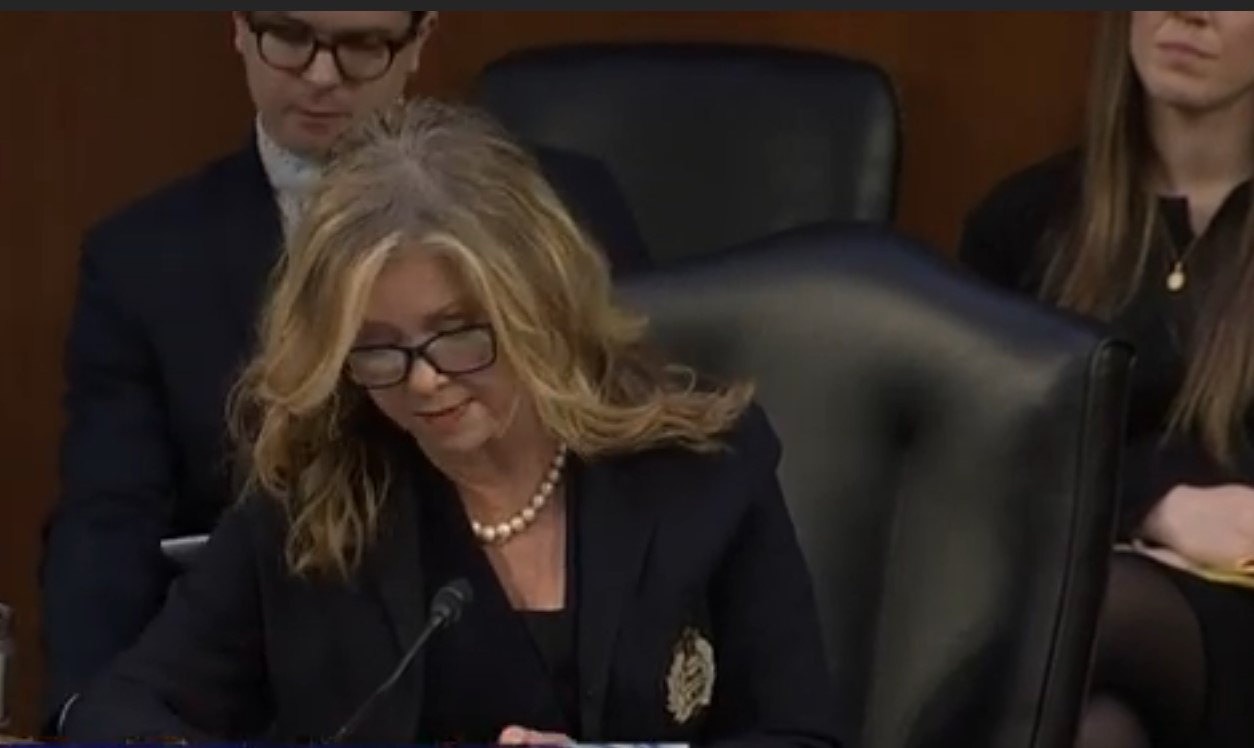 One almost gets the sense that the Republicans are greatly saddened by the fact that there were no riots this last weekend, only peaceful protests. MAGA-type Republicans, which means nearly every elected Republican politician, must sense that they’re increasingly threatened by the Select Committee hearings and are desperately searching for false equivalencies. But, again, given there were no “riots” over the weekend, it’s left Republicans like Marsha Blackburn to simply assert that Democrats riot whenever they don’t get what they want. It doesn’t matter that it doesn’t happen.

This type of assertion could only be made on Right-Wing television with an unstated assurance that Blackburn wouldn’t get the logical pushback:

Blackburn: Here is the thing, when you look at the Democrats, if they do not get their way, what do they do? They go out and they riot pic.twitter.com/hz4KkYjVe0

You will, of course, note that Blackburn also says that Democrats also rely upon changing the “rules” (presumably, once we’re done rioting). This is almost as astonishing as the riot comment given that the only reason that the ruling was not 5-4 against the Mississippi heartbeat law (the only real issue before the court) is that Mitch McConnell “switched the rules,” twice!

It is understood that there is hypocrisy on both sides and one can watch an hour on MSNBC and occasionally hear something a bit hypocritical. But when it comes to “rioting when they don’t get what they want,” and “switching the rules,” that type of lie becomes deeply offensive and dangerous. Sen. Blackburn sounds like someone who is hoping that Democrats riot, precisely because Republicans are front and center in nationally televised hearings that prove Republicans rioted while also trying to change presidential election rules.

One additional fact. Blackburn and other Republicans desperately need violence or something to make Democrats the bad guys. After all, they just ensured a ruling that a vast majority oppose. They must change the subject.