BREAKING NEWS
GMT-4 04:11
Home Economics Martin Lawrence Opens Up About His Daughter’s Relationship with Eddie Murphy’s Son and Jokes He Will Try to Get Eddie to Pay for the Wedding 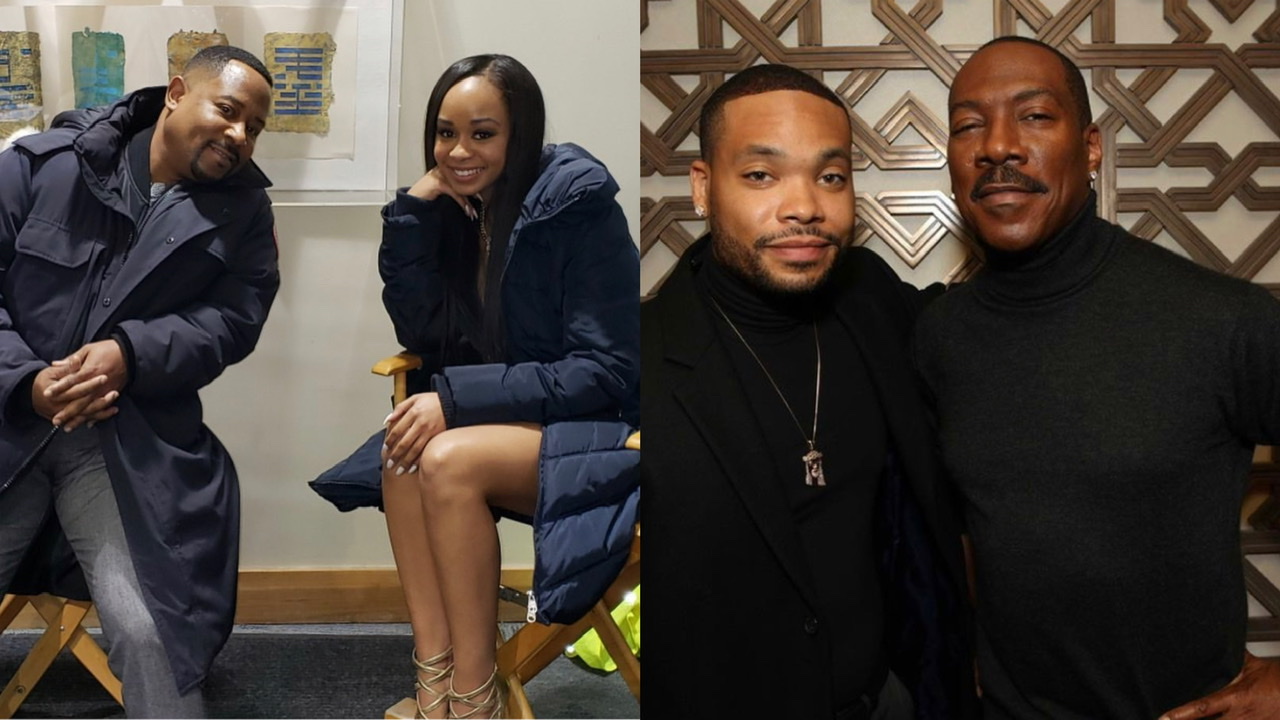 Last year, Martin Lawrence‘s daughter Jasmin Lawrence sent shock waves on social media after revealing that she was dating Eddie Murphy‘s eldest son Eric Murphy. Although it is unclear how long the pair have been together, Martin recently talked about their relationship while appearing on “Jimmy Kimmel Live.”

In the June 18 interview, the “Martin” star did confirm that his daughter is with Eddie’s son. When asked if he and Eddie discussed anything regarding their children’s relationship, Martin says they “haven’t talked about it” because they try not to interfere in the couple’s union.

Martin Lawrence opens up about his daughter’s relationship with Eddie Murphy’s son and jokes he want the actor to pay for the wedding. (Photo: @jimmykimmellive/Instagram)

He said on mark 3:40, “We haven’t talked about it. We kind of just stay out of their business and let them do their own thing and respect their thing.”

As the conversation shifted to a possible marriage between the pair, Martin jokingly stated that he would try to get the “Coming to America” star to pay for the entire wedding. The 57-year-old said while laughing, “I’m going to try to get Eddie to pay for it.”

Last July, Jasmin shared a touching post on behalf of Eric’s 32nd birthday. The upload, which included various pictures of the couple, read, “Happy birthday, my love! I’m so incredibly blessed to know you, to love you, and to have you by my side. Cheers to many more blessings, laughs, and beautiful memories! I love you so much!!.”

A touched Eric responded by writing in the comment section, “You’re so sweet. Thank you, my baby. I LOVE YOU!!” A few months later, in January of this year, Eric would return the gesture by dedicating a post to his girlfriend as she celebrated her 26th birthday.

He wrote, “Happy Birthday, Beautiful! Thank you for being such a blessing in my life. I am so…