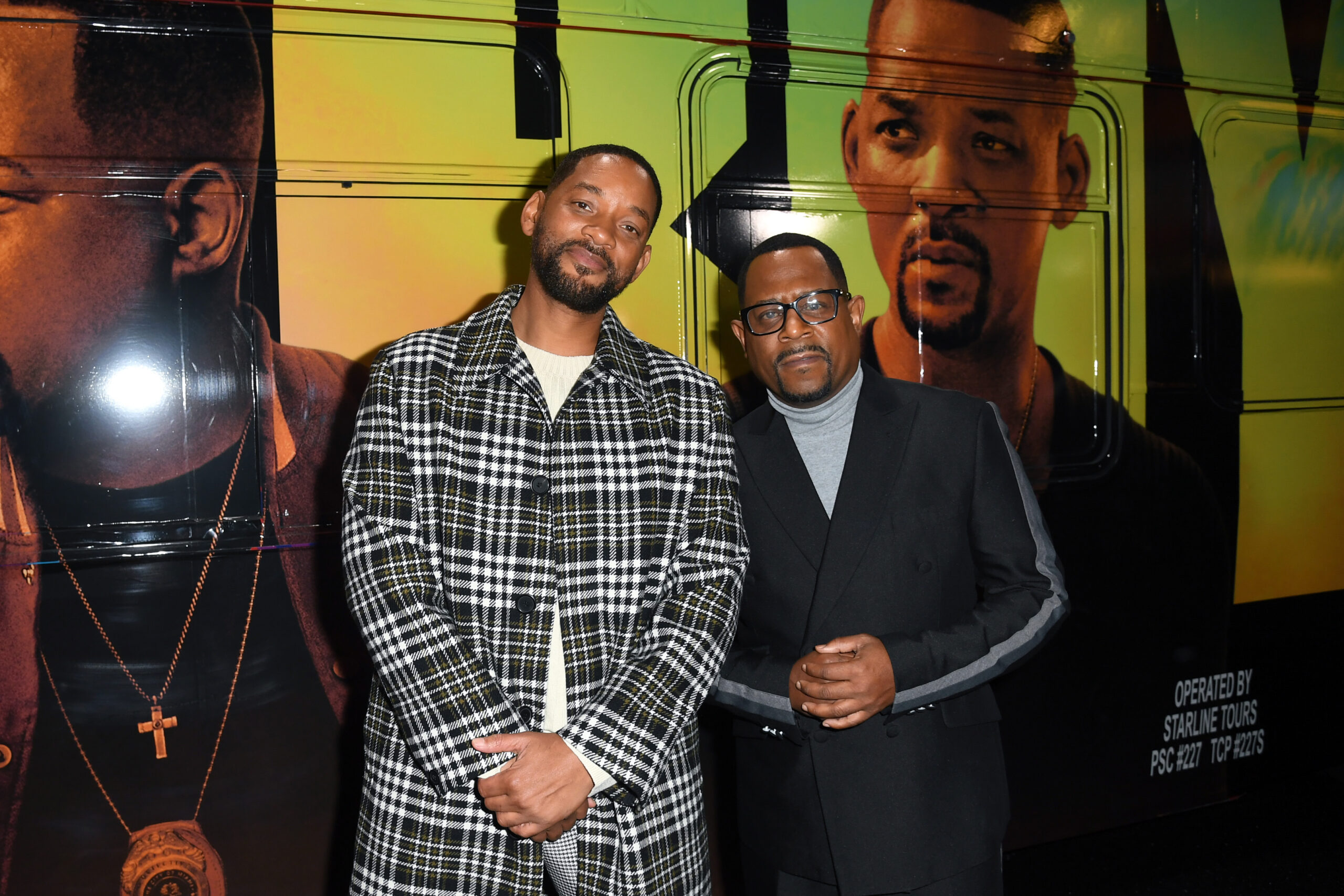 Martin Lawrence is the cover star for Ebony’s July issue, where he dishes on his iconic film “Bad Boys.” In the 1995 cop film, Lawrence played married Marcus Burnett, while Will Smith played the field as Mike Lowery. Their jobs as narcotics detectives are risky, involving high speed chases, protecting witnesses and being shot at by criminals.

“It was big. For us to come together and prove that we can deliver, and we can pull people into the box office,” he told the outlet. “That two Black stars, two sitcom stars, could make money at the box office.”

The actor was about 30 years old when he agreed to take on the “Bad Boys” role, which has heavily impacted his professional career.

“I didn’t go to college, so I felt TV was my college years,” said the 57-year-old. “I felt with movies, I had graduated; it was just different.”

Lawrence got his start in the early 1990s with roles on television series like “What’s Happening Now!” and in films such as Spike Lee‘s “Do The Right Thing” and “House Party.” Those gigs led to a self-titled comedy sitcom called “Martin,” in 1992.

But, fans have specifically been drawn to the “Bad Boys” franchise for nearly 30 years. After the first film made $141 worldwide, the cultural phenomenon continued with “Bad Boys II” in 2003, which made over $273 million. The 2020 release of “Bad Boys For Life” brought in $426 million.

There’s been speculation that the fourth installment of “Bad Boys” would be cancelled following Smith’s Oscars incident with Chris Rock. In March, Smith shocked the world as he walked on stage and slapped the comedian in the face for making a joke about his wife, Jada Pinkett Smith.

But Lawrence says, “We got one more at least.”