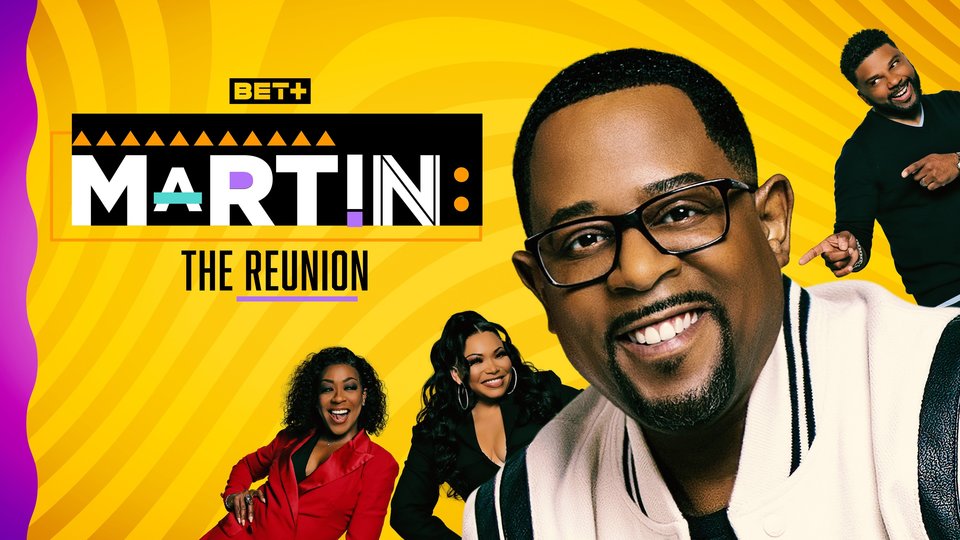 The Martin cast will reunite for one special 30-year anniversary episode, airing on June 16th, exclusively on BET+. The cast begins the trailer dedicating the reunion episode their fallen friend and castmate, Thomas Ford. Ford passed away in 2016.

The trailer gives a glimpse of special guests including Snoop Dogg and Brian Mcknight, who both appeared on an episode during the sitcom’s 5 seasons. Mcknight sung “Never Felt This Way” during Martin’s (Martin Lawrence) heartfelt proposal on Gina, (Tisha Campbell).

The trailer ends with a question that fans of the show have asked for the last 25 years: “Can there be a Martin reboot?”

Get ready to hit the couch for a reunion like no other on June 16th, exclusively on BET+. Check out Martin: The Reunion trailer below.