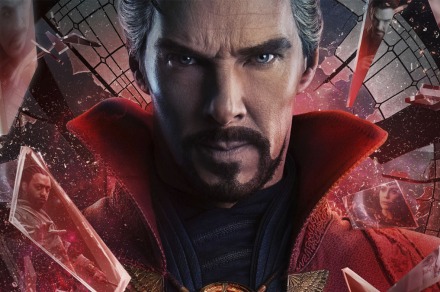 Last weekend, the box office domination of Doctor Strange in the Multiverse of Madness came to an end when Top Gun: Maverick set a new Memorial Day opening weekend record. And while the Doctor Strange sequel hasn’t run out of spells yet, Disney+ has already set a premiere date for the film on its streaming service. Fans at home will be able to watch Marvel’s latest movie at will starting on June 22. A Blu-ray and 4K release will likely follow later this summer.

It’s amazing that Doctor Strange in the Multiverse of Madness is the current box office champion of 2022, considering that it had to beat The Batman to take the crown. For that feat, we have to credit Marvel’s willingness to bring Cumberbatch’s magical hero into several other MCU films, including Thor: Ragnarok, Avengers: Infinity War, Avengers: Endgame, and Spider-Man: No Way Home. Those movies dramatically raised Strange’s profile among casual fans, and it didn’t hurt that the new sequel followed the wildly popular No Way Home with even more surprising cameos from the Marvel multiverse.

Without giving away too many spoilers, the story follows Stephen Strange (Cumberbatch) as he comes across a teenage girl named America Chavez (Gomez) with an incredible gift. She can access the entire multiverse, but someone wants that power for themselves. To protect Chavez, Strange turns to former Avenger, Wanda Maximoff (Olsen). And before long, both Strange and Chavez are on an uncontrollable trip to another world.