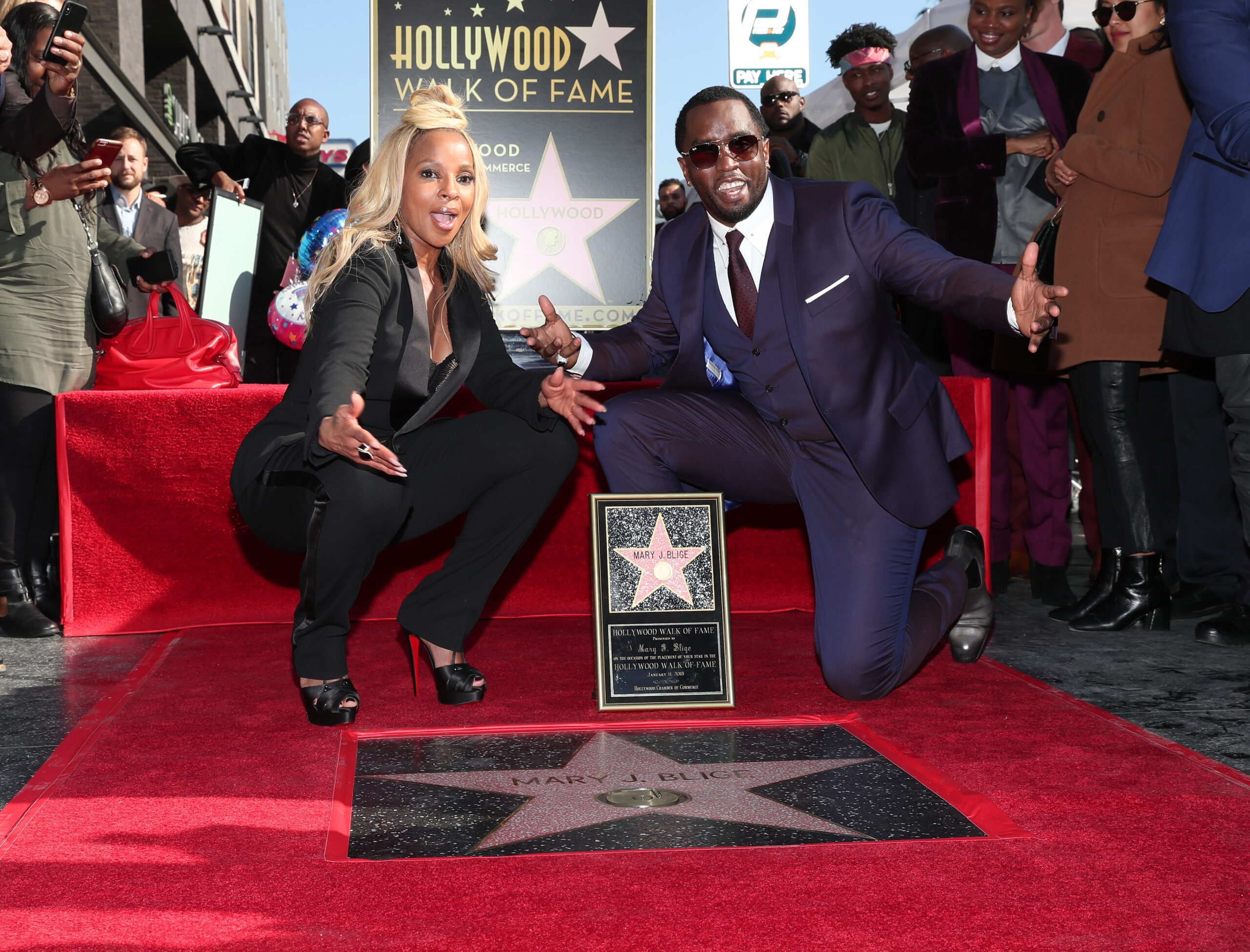 Over the years, Sean “Diddy” Combs and Mary J. Blige have publicly showcased how much they love each other. The longtime friends would constantly demonstrate it by sharing touching posts and supporting each other’s projects.

Combs and Blige’s love and close friendship were readily apparent on May 19, after the pair was captured dancing at what appeared to be a house party.

Fans react after Mary J. Blige and longtime friend Diddy show off their best moves on the dance floor. Photo:@diddy/TikTok

In the TikTok post shared on Combs’ account, Blige and the mogul showed off their best moves as they swayed from side to side and incorporated arm movements in their synchronized dance.

Alongside the video, the 52-year-old captioned the upload, “Free Bop.” As the clip began circulating online, many voiced their opinions. The comments ranged from fans talking about their dance moves to a couple of people bringing up how much fun Blige and Combs have together.

“I just realized that they are the male/female versions of each other. They dance the same omg.”

“Love this, looks like they have a ball together!”

“The both of them are a WHOLE MOOD when they together.”

“Thats right, the old heads showing us how to do it.”

In addition to the previous remarks, others mentioned Combs and Blige’s close bond. One wrote, “That synchronization only comes from 30 years of friendship.” Another said, “Their bro/sis bond … Came up together and STILL together.”

A third person posted, “Love their sis and bro friendship.”

Combs and Blige first met in the early 1990s after the mogul produced her debut album “What’s the 411?” During that time, the duo would collaborate on numerous musical projects, which occurred until 1994, when Combs and Blige ended their professional and personal relationship. Combs and Blige would ultimately reconcile in 2003, after working on her sixth album, “Love and Life.”