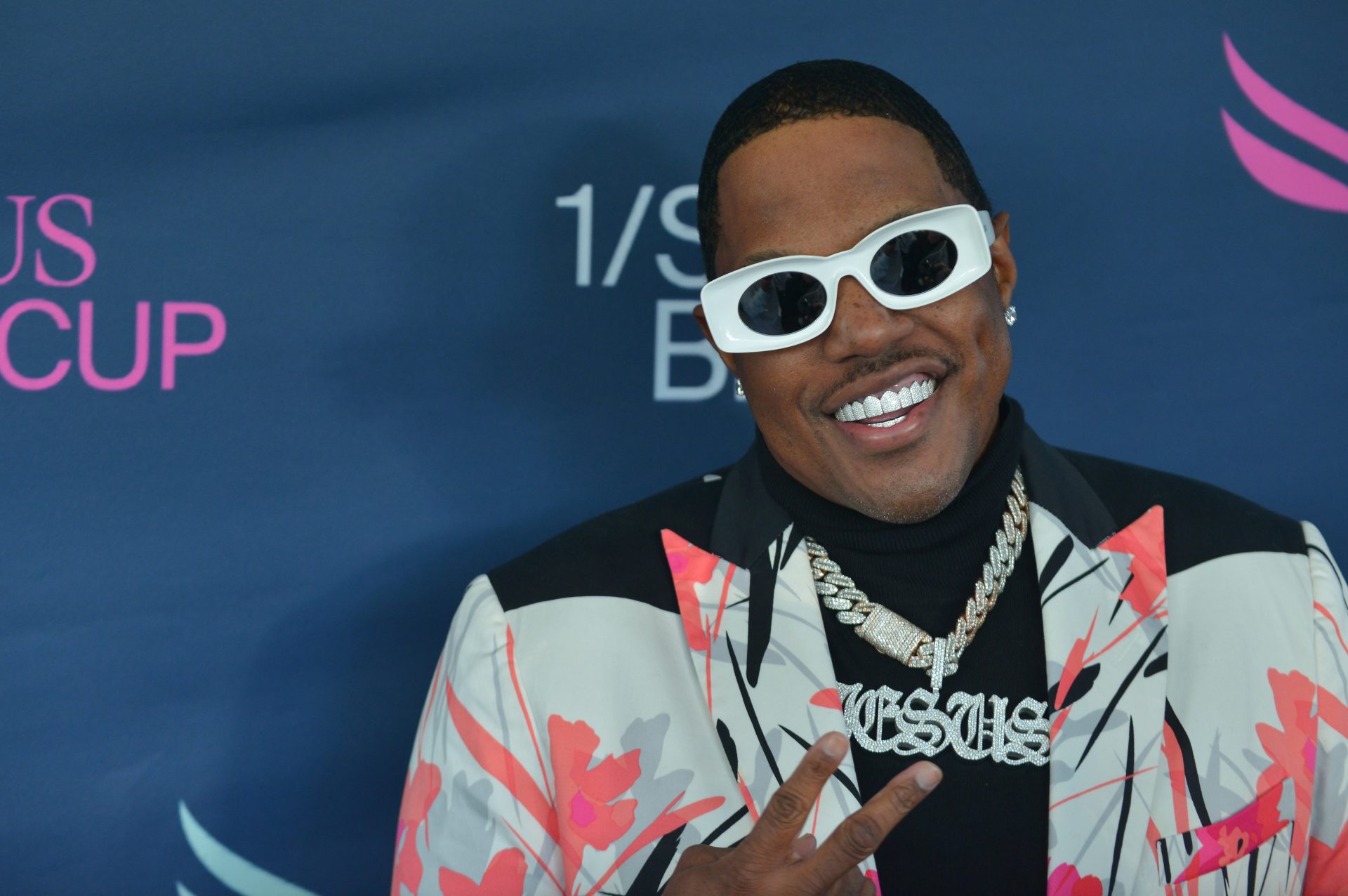 Last week, Fivio Foreign sparked a viral conversation about artists getting their coins. Speaking on Million Dollaz Worth of Game, Fivio said he once signed a deal with Mase with an advance of $5,000. Though the coins only last two weeks, per Fivio, he’s still under that contract. Well, Mase took to the same platform Fivio spoke on to give his take on the moment prompting folks to call him Diddy 2.0.

“Cause what he came up here and said was very reckless,” Mase said regarding Fivio’s comment about the advance.

Not missing a beat, Wallo asked why the rapper-turned-minster gave Fivio $5,000.

“Because I set him up to do a deal to where I could control the deal, make the deal what it should be,” Mase said. “Because I knew if he had the leverage, he would go in there and sell both of us out. So he wasn’t able to do that because of the way I structured the deal. But then when we went in the building, I took $800,000, he took $700,000.”

On Monday, TMZ published 2018 documents that show the $5,000 advance both parties mentioned. The $750,000 deal Mase mentioned came with signing to Columbia Records.

Though Fivio is still under the contract with the rapper, the Headshot rapper confirmed in 2020 that he owns his publishing. The deal with Mase is a “production deal,” per the Hot 97 2020 interview. Mase confirmed this in the recent podcast interview.