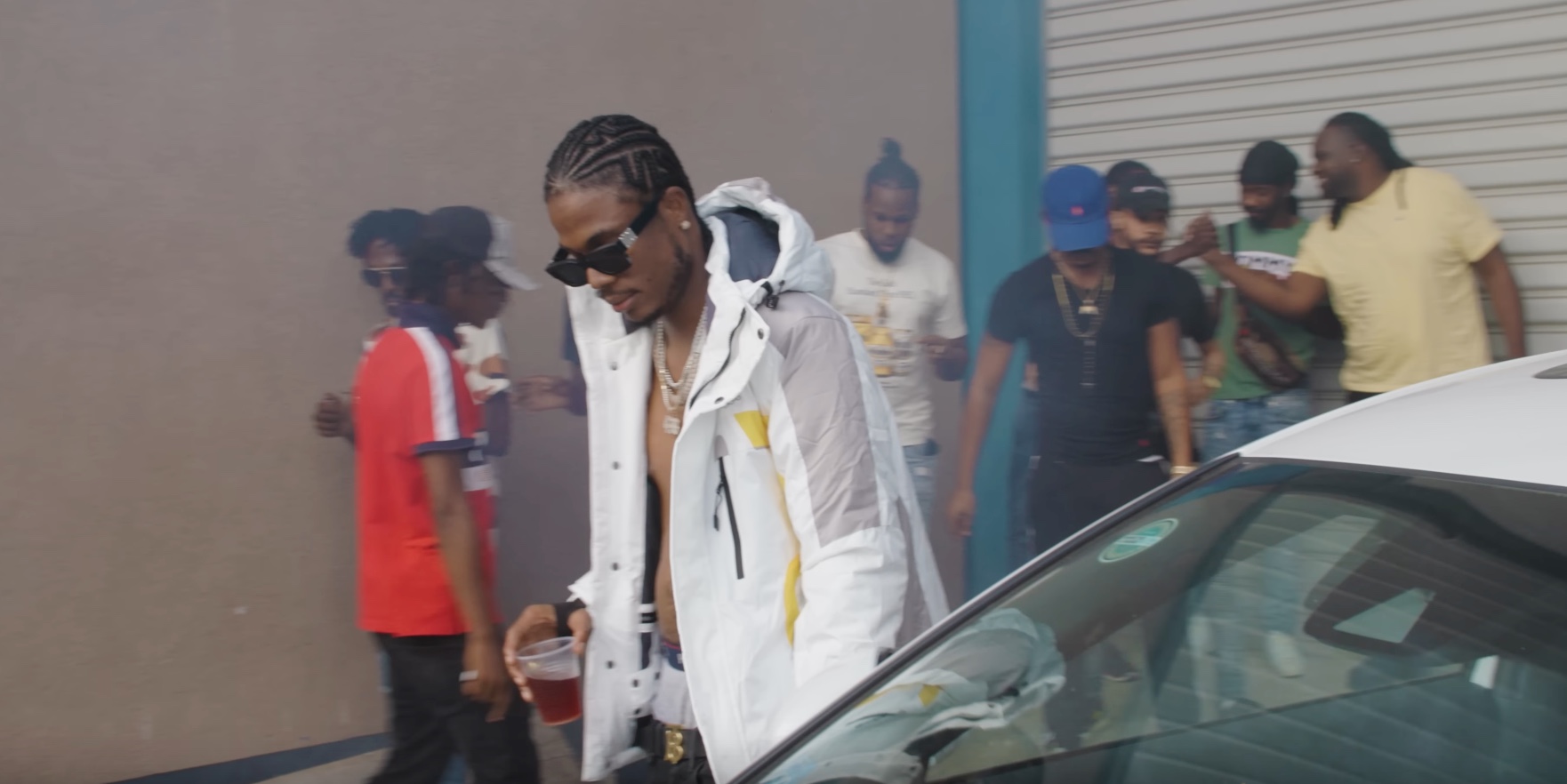 Hard-core Dancehall recording artiste Masicka ignited the fire with the launch of his newly released single and its official music video, titled “Pack a Matches“. It was produced by Dunwell Productions and directed by AKA Rupp1.

Since its release, hours ago, the single has gained over 200,000 views on Youtube, with most viewers commenting on the entertainer’s ability to drop hit after hit.

The song has an upbeat tempo and throughout, Masicka makes mention of why he is considered to be so ‘hot’ in the streets. With this, he shared some of the luxuries that the lifestyle brings such as unlimited women, sex, brand clothing and money.

Watch the official music video for “Pack a Matches” by Masicka below: