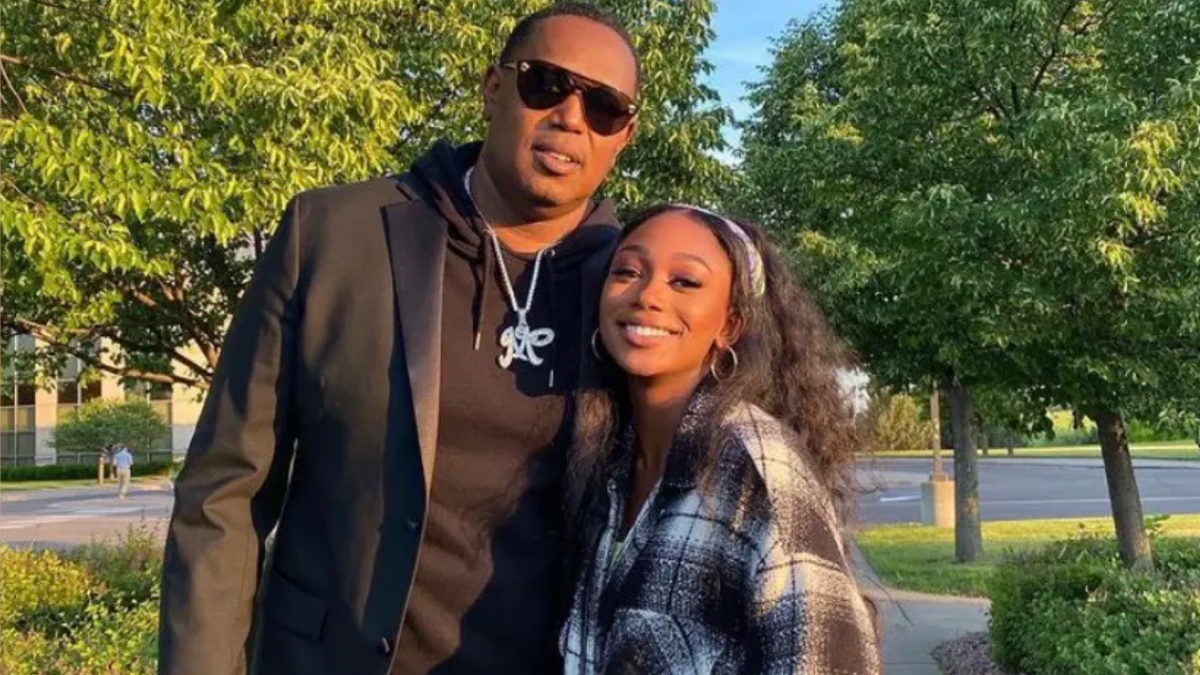 TMZ reported that Tytyana Miller, who is one of Master P’s middle children and 1 of 4 girls, was discovered in a house in San Fernando Valley around 2:30 AM by paramedics who received an alert.

According to TMZ sources, drug paraphernalia was found at the scene of Tytyana’s death but there were no substances present on the scene. While the evidence is indicating that she had an overdose, the police are awaiting confirmation from the toxicology results, which will be finalized in several weeks, unlike the autopsy that has already been completed. If it is confirmed that the female had overdosed, the police will launch an investigation into locating the supplier. Meanwhile, the autopsy has been completed.

Tytyana, who was pursuing an acting career and was cast in “A Mother’s Choice”, was featured in “Growing Up Hip Hop”, which is a reality show surrounding the lives of their family, and where her substance abuse was greatly recorded.

When Master P, whose real name is Percy Robert Miller, spoke to TMZ, the rapper said that his family can “heal and grow” only after they find out the truth.

After he made the announcement of her death last Sunday, May 29, he noted that they “respectfully request some privacy” to grieve as he mentioned the severity of mental illness and substance abuse. Miller also told TMZ that his daughter has been “battling with this since 2015”.

He continued by saying he hopes people can learn from this tragedy and uses their experience as a “testimony”.

Additionally, despite grieving, Master P vows he will invest “time, resources and passion to help other families affected by these same issues.”

He continued by saying, “Our healing process will not end in grief, we will celebrate my daughter’s life. Tytyana was inspiring, uplifting, artistic and a loving person who deeply cared for others.”

Romeo Miller, Tytyana’s brother sent appreciation on Instagram for “the prayers, love, and…