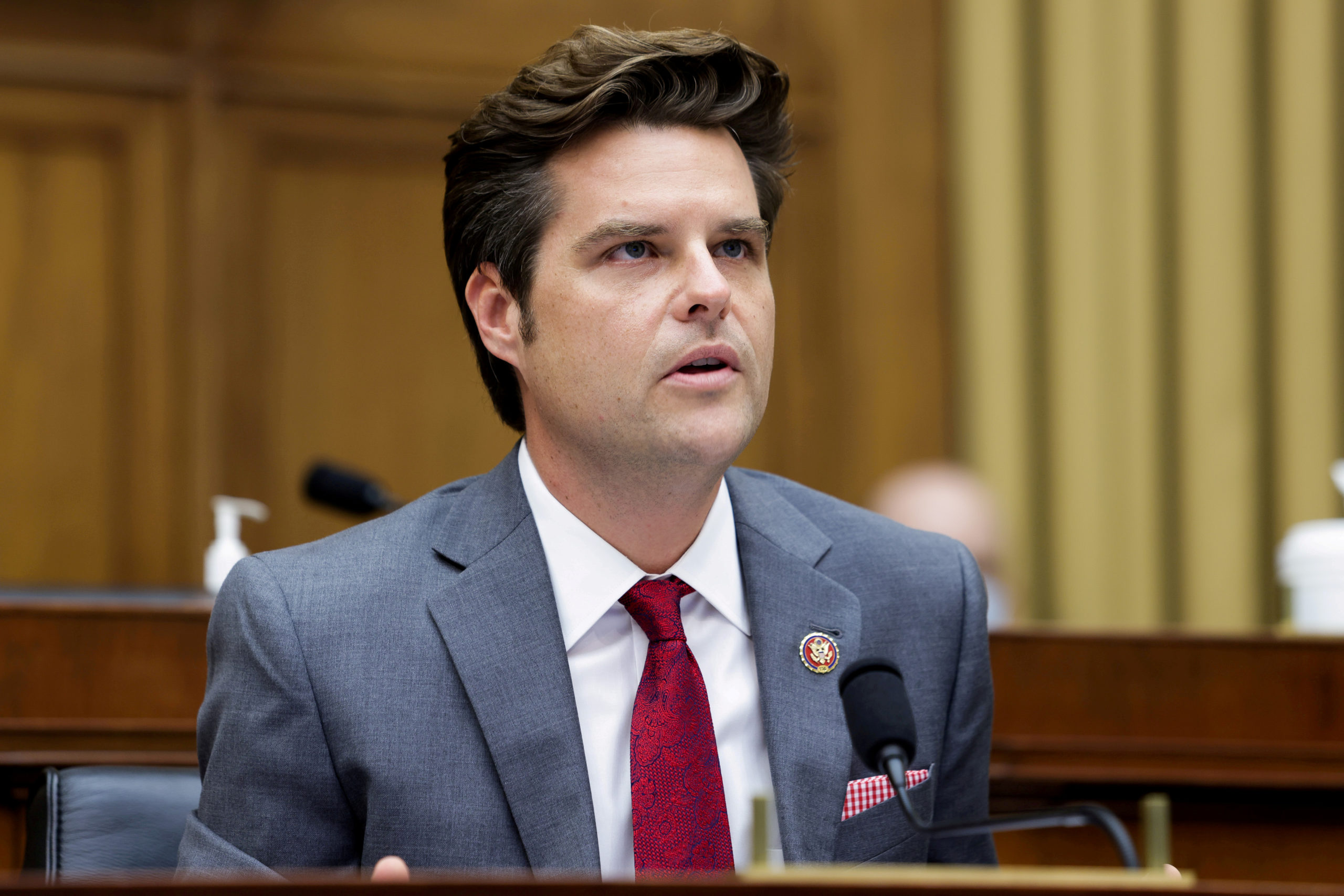 Rep. Matt Gaetz (R-FL) is currently under federal investigation for child sex trafficking, but he still won his Republican primary.

Gaetz is in a solidly red district, so there was no doubt that he was going to win his primary, but the fact that he won his primary says a great deal about where the Republican base is right now.

Republicans used to pay lip service to family values, but that was always a buzzword meant to appeal to the white evangelical voters who were the make-or-break constituency for the Republican Party.

Under Trump, the Republican Party has gone from being a group of conservatives who pretended to care about families to non-conservatives who willingly voted for alleged child sex traffickers.

A great deal of discussion has been dedicated to the devolution of the Republican Party under Trump, but the failed former president is a symptom of a disease that has been building for decades.

Republicans are in their full-blown decline where they are ignoring child sex trafficking to vote for a troll who makes them feel good by “owning the libs.”