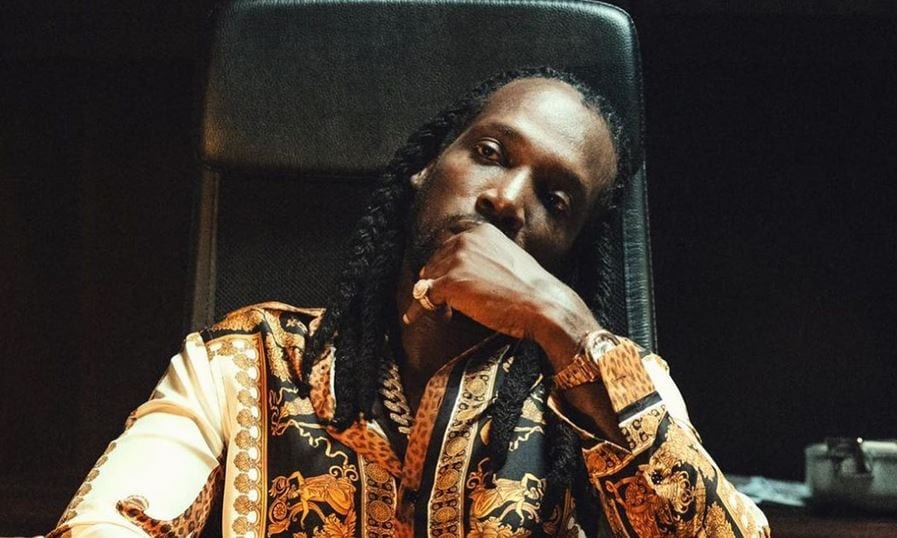 Dancehall artiste Mavado is bashing the justice system in Jamaica after a news release revealed that a former police officer who shot a 13-year-old Convent of Mercy Academy (ALPHA) school girl in the head will not serve any time in prison.

On Instagram, Mavado posted a photo of an article that was released by The Gleaner with the headline “No prison time for ex-cop convicted of shooting former schoolgirl in the head”.

Apparently confused by the sentencing issued by the court, the entertainer captioned the photo “Mi Bloodclatt but I never know a so the law in Jamaica stay can someone explain this to me please dem people yah a wicked mi sorry for the ghetto people my god.??”.

Kirk Haye, a former corporal in the Mobile Reserve Unit of the Jamaica Constabulary Force (JCF) fired shots at a taxi on June 30, 2016 that was transporting school children. The victim, a 13-year-old girl was hit in the head and had to be rushed to the Kingston Public Hospital (KPH) to undergo surgery.

During his sentencing on Thursday, May 26, Haye’s lawyer Peter Champagnie presented mitigating factors such as his client’s 18 year contribution to the force amongst others to Parish Judge Sanchia Burrel in the Kingston and St Andrew Parish Court.

He was sentenced to two years in prison but it was then suspended pending good behaviour, which means Haye will not serve any time in prison unless he commits a crime during the two year period.

RELATED: When Will Mavado Return To Jamaica?