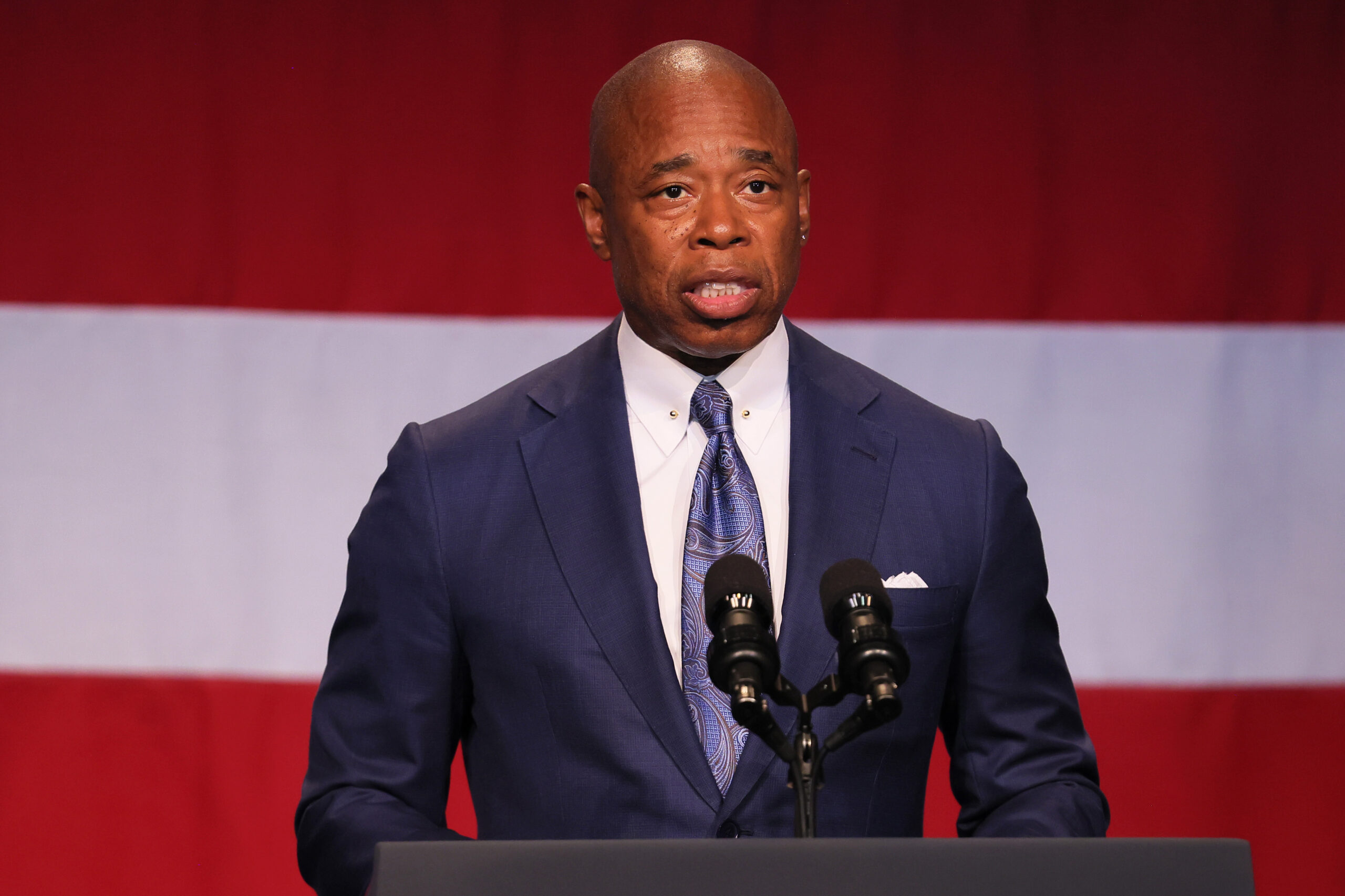 Adams has not been mute about his ill feelings toward drill music. Earlier this year, the newly elected official declared war on the sound in a February press conference calling on social media for its erasure, citing its violent subject matter and glorification of weapons. Drill music, according to urbandictionary.com, is a subgenre of rap music that originated in Chicago in the late 2000s. It is sonically similar to the trap music subgenre.

In an interview with Complex, the 26-year-old filmmaker and up-and-coming rapper revealed he spoke to his father shortly after his appearance and told him: “Dad, you cannot speak for me. I have drill rappers on our label as clients, and I like drill music. You cannot ban a genre. And I’m not sure why you said what you said, but I disagree.” The filmmakers said Adams responded, “I understand what you’re saying, and you’re allowed to disagree. We come from different times.”

The entertainment veteran admitted that he understood his dad’s perspective, stating that it “makes sense” that the 61-year-old politician isn’t for “people who are committing crimes and then going and bragging about it on songs.” Still, he opposes the push to ban drill music.

Mayor Adams seemingly found some support for his take-down campaign by way of legendary hip-hop producer Pete Rock, who, in a since-deleted post, described the Chicago-born sound as “doo doo” and claimed that it somehow “disrupts the soul.”